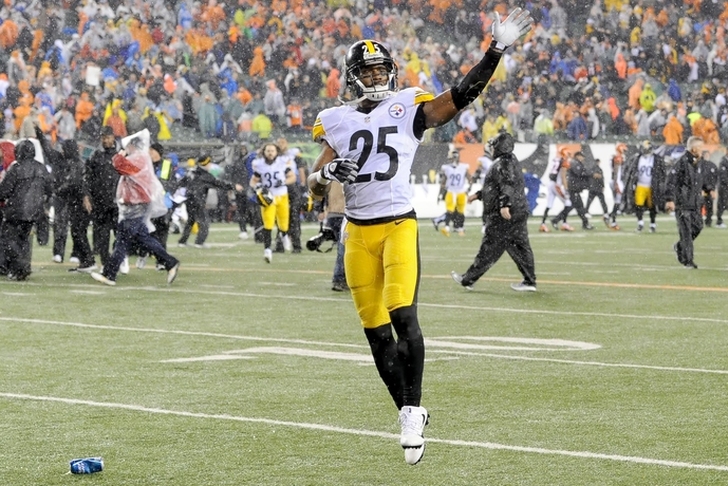 Friends Fear For Johnny Manziel's Life?
The downward spiral of former Cleveland Browns QB Johnny Manziel continues. According to TMZ Sports, Manziel's "drinking and drug habits are worse than ever", and he's refusing to get help.

TMZ Sports spoke to a few Manziel's friends, and one source told TMZ "If he continues this way for much longer he will die." Friends attempted to stage an intervention of sorts for Manziel, but the former Texas A&M QB flipped out and wouldn't listen to them. In fact, TMZ Sports writes "His friends are desperately trying to get through to him but haven't been successful -- and they're hoping this story will serve as a wake-up call."

While Manziel still wants to return to the NFL, that appears highly unlikely at the moment, especially with his off-the-field issues. At this point, the biggest hope is that Manziel can get the help he needs.

Dwight Freeney Visiting Atlanta
Freeney is visiting the Cincinnati Bengals today, but that's not the only visit the 36-year old pass rusher has set up.

Freeney played in just 11 games for the Cardinals last season, but still recorded eight sacks. Freeney could be a sub-package pass rushing linebacker for the Falcons, just like he'd likely be with the Bengals.

Falcons Not Signing Boykin
The Falcons brought in nickel CB Brandon Boykin for a visit Monday, but ESPN reports the team won't be signing him right now. There's a catch with that, as the team could later add Boykin. The team wants to get Boykin's medical side of things totally checked out before adding him. Boykin has proven himself as a quality nickel corner, but has failed to stick with the Eagles, Steelers and now Panthers. Now that three teams have moved on from Boykin, it's a sign that something might be a problem with him, whether that medical or maybe his attitude.

Ladarius Green Not Healthy Yet
The Steelers inked TE Ladarius Green to a four-year, $20 million contract this offseason, a deal that looked great once other TEs signed even bigger deals. However, Green won't be practicing with the Steelers for the start of OTAs, as he's not totally healthy yet. He had offseason ankle surgery and told ESPN he's not sure when he'll be back. However, he should be back in time for training camp in late July.