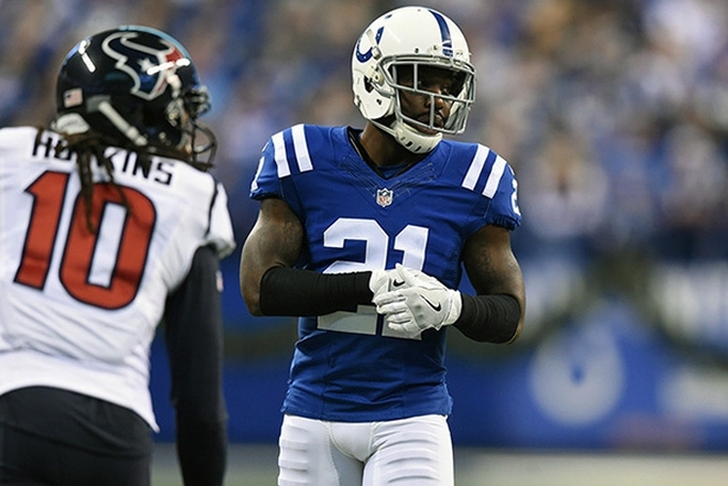 The NFL trade deadline is Tuesday, October 31 at 4:00pm ET which could mean a lot of big stories on the horizon. The five teams below are the teams that I believe are the most likely to make a move before the deadline hits. If you want to share who you think will be traded tweet @MitchellRenz365.

Pittsburgh Steelers
The obvious storyline here is the Steelers are looking to trade Martavis Bryant. He simply isn't a good fit in that locker room. From a talent standpoint, he has the tools to be a great player. Which is why the Steelers should shop around and see what they could get in return for him. There are plenty of teams who need wide receivers in the NFL with all the injuries. Look for the Steelers to shop around their big-name wide receiver Bryant with the emergence of JuJu Smith-Schuster.

Detroit Lions
The Lions could be moving their tight end after four disappointing seasons thus far. The talent for Ebron is there, but he simply can't put it together on the field and hasn't shown signs of growth of a reliable option. The other interesting story is the possibility of the Lions trading the rights of retired wide receiver Calvin Johnson.If Johnson would want to return to the NFL there are teams that would be interested in his services and the Lions would be open to trading him.

Per ESPN's @mortreport, the #Eagles and #Jaguars are two teams most interested in trading for Calvin Johnson's rights from Detroit.

Dallas Cowboys
The Cowboys need to upgrade their defense, especially the secondary. The Colts might be going into rebuilding mode and looking to shop around some veterans. A common name is Vontae Davis since he is in the final year of his contract. Davis would be the perfect fit for a Cowboys defense who lacks a veteran presence in the secondary.

Indianapolis Colts
The two big names that the Colts may be looking to trade before the deadline is defense back Vontae Davis and wide receiver T.Y. Hilton. Hilton is the name I am going to concentrate on since I discussed Davis above. Hilton has been verbal the last few weeks blaming the team's struggles on the offensive line. I would be shocked to see Andrew Luck return this season and with that likely, the Colts might move their most valuable offensive option minus Luck of course for some draft picks.

Houston Texans
The Texans could be looking to boost up their offensive line to help improve the running game but also to better protect their franchise quarterback Deshaun Watson. Watson is the future and they need to improve the wall blocking him. The team who has a surplus of offensive tackles is the Buffalo Bills. Dion Dawkins has been playing well and I would question if the Bills kept Cordy Glenn considering his contract compared to Dawkins. Look for the Texans to sweep up an offensive tackle from the Bills.