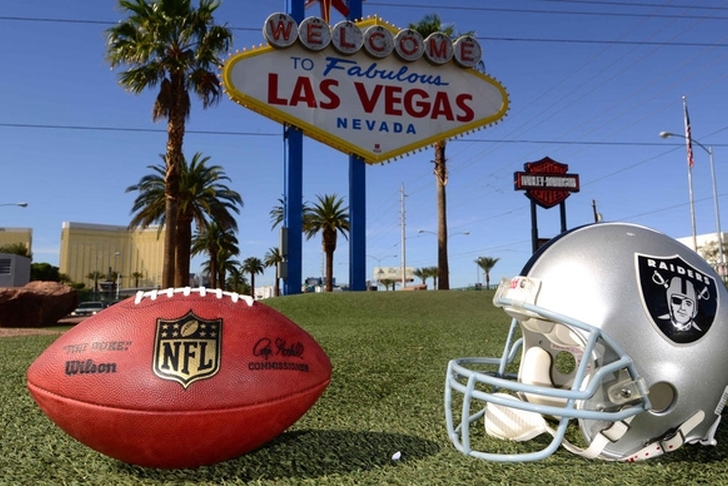 Licensed sports pools in Las Vegas, some sports lotteries in particular parts of Oregon, Delaware, and Montana are allowed to operate provided they are overseen by the state and its governing bodies.

What US Law Says About Sports Betting
Several laws are in effect that prohibit people from participating in sports betting especially online. This particular stance from the government is to make sure of fair gameplay and that the integrity of every game is not sacrificed.

While this can be a good law that prohibits people to cheat or to rake in billions of dollars because of monopoly, it is difficult for a common person to understand what they really mean and the repercussions of violating them would be.

The Wire Act which was approved in 1961 was enforced to prevent financial institutions from taking part in bet transmission and providing services to sports gambling institutions. When you take into consideration the old ways of betting, the Internet was not yet established and following the rules these days seem to be antiquated. It has never been revised and there are no rules dictating the legalities of online gambling.

Another Act that was installed is the Unlawful Internet Gaming Enforcement Act which never states the legalities of online sports betting within the US. The law makes it hard to deposit, transfer, or receive payouts from online casinos although it may be possible when routed to a non-American bank.

Then there is the Professional and Amateur Sports Protection Act which clearly limits which states allow sports betting. Out of many applicants for state governed ruling, only 4 were granted and approved for having lawful sports betting. Only Nevada, Delaware, Oregon, and Montana were approved for legalized sports betting provided that they are overseen by the state.

The fact that no one has been prosecuted for taking part in online sports betting makes it hard to determine if it is really illegal to participate in sports betting in the United States. What makes it even more vague is the proliferation of gambling sites all over the world making harder for land rules to enforce guidelines if any.

NFL Still Strongly Opposes Legalization of Sports Betting
The recent move of Oakland Raiders to Las Vegas may seem daunting as to the league's stance on the legalization of sports betting. This in part was clarified by the NFL Commissioner and made it clear that the sports still opposes legalized sports betting. Roger Goodell clearly says that the body does not agree with the legalization of sports betting because it will affect the overall integrity of the game and of every player. The recent move of the team to the gambling capital does not also dictate what they think of legal gambling and whether it would change over time.

The recent changes also makes it hard for most people because the Sin City has always been allowed for sports betting and some think that this is a cautious strategy for being mitigatory on the issue of gambling or sports betting.

Bookmakers and the general public may be confused between what the public statement and the actions done by the team implicate but the commissioner stands firm with his statements and is bent on the integrity of every game.

Despite relocating, actions can be done by NFL authorities to prohibit betting on games held in the city. They can submit a request to the Nevada Gaming Control Board preventing people from wagering and betting on the sport.

Why the NFL Has a Strong Stance Against Legalization of Sports Betting
Part of the reason why the NFL strongly disagrees with the legalization is because if its history with match-fixing dishonor which plagued the league in the early 1940s and 50s. During those era players were easily bribed to fling the NFL Championship to another team. This became the highlight of scandals amongst the legalities sports betting in NFL making the organization firm with their stance. The famous sport draws crowd especially during the NFL Seasons. Super Bowl enthusiasts gather in every part of the city to witness their favorite team’s gameplay. While sports betting is being proposed for legalization, online-casinos are watching closely to see when that would take effect. 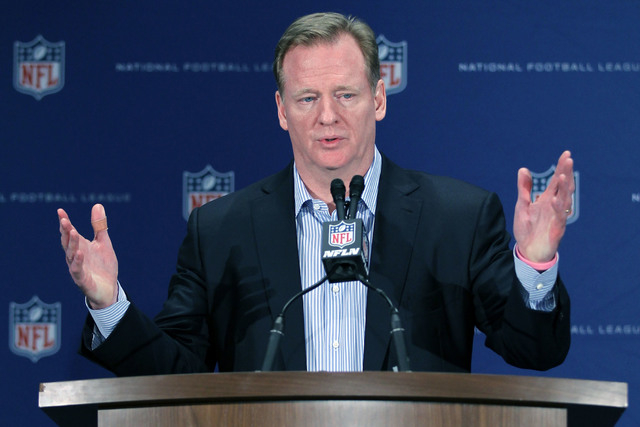 Sports betting does indeed have a bigger effect on the outcome of the game and players become more dishonest with their gameplay. This also becomes a bigger factor for bettors as monopoly can be a contributing factor to the outcome of a game.

Game integrity and the principle of every player is an important component of how a game is perceived by the common population. Incorporating it within the confinements of chance-based games would make the game problematic and player motivation would be questionable.