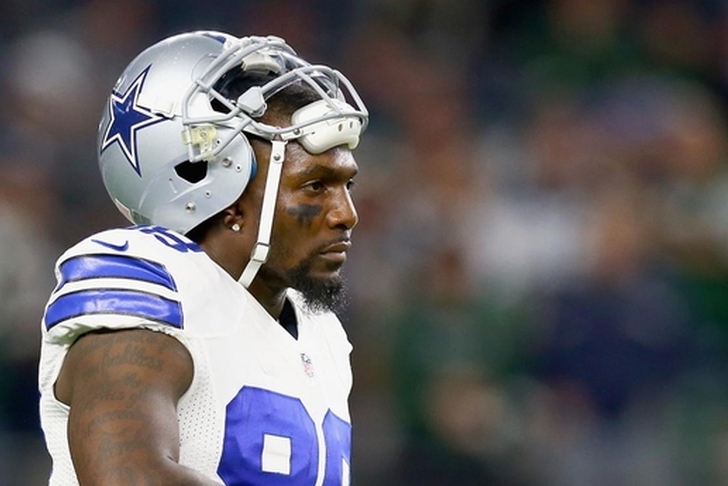 As we head down the stretch of the NFL season, Week 16 is stocked full of games with playoff implications in both conferences. The Washington Redskins and Philadelphia Eagles meet tonight with first place in the NFC East on the line, while the Denver Broncos and Cincinnati Bengals square off on Monday night with a first-round bye in the AFC playoffs on the line. Everyone is still chasing the Carolina Panthers, who are going for 15-0 against the Atlanta Falcons on Sunday.

Check out all the latest NFL news and rumors below that will affect this weekend's games:

Houston Texans quarterback Brandon Weeden will start on Sunday against the Tennessee Titans. Starter Brian Hoyer remains out with a concussion.

Dallas Cowboys wide receiver Dez Bryant will not play Sunday against the Buffalo Bills with a foot injury.

Panthers running back Jonathan Stewart will miss his second straight game with a foot injury.

Tampa Bay Buccaneers wideout Vincent Jackson is expected to miss the rest of the season with a knee injury.

Jacksonville Jaguars rookie running back T.J. Yeldon is doubtful for Sunday's game against the New Orleans Saints with a knee injury.

Chicago Bears wide receiver Alshon Jeffery is not expected to play against the Buccaneers with a hamstring injury.