NFL: News, Rumors, Injuries - Everything You Need To Know Headed Into Week 6 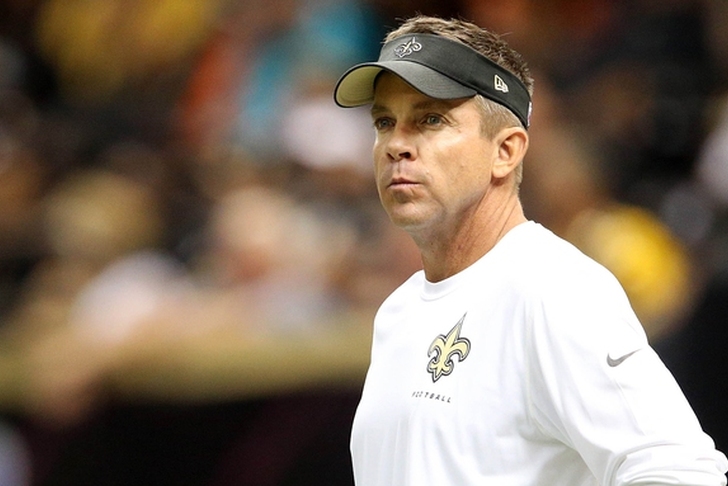 The NFL season is already six weeks deep, which is crazy since it feels like fantasy football draft time was just yesterday. Regardless, it's been an intriguing and off-the-wall season (and week) filled with dozens and dozens of intriguing news tidbits. We distill the more important of the week with our NFL: News, Rumors, Injuries - Everything You Need To Know Headed Into Week 6.

Second-year Bills receiver Sammy Watkins believes a lack of targets in the offense is making him look bad.

Falcons RB Devonta Freeman is the youngest running back with eight TDs in his team's first five games since Eric Dickerson back in 1983. He scored his ninth on Monday in Atlanta's 31-21 loss to New Orleans.

Raiders DE Justin Tuck will undergo season-ending shoulder surgery after injuring himself in the fourth quarter of last week's 16-10 loss to the Broncos, reports Jerry McDonald of the Oakland Tribune.

Steelers OL Maurkice Pouncey will undergo yet another ankle surgery after complications arose from an earlier surgery back in August, reports NFL Network's Rand Getlin.