NFL News, Rumors And Injuries - Everything You Need To Know Headed Into Week 11 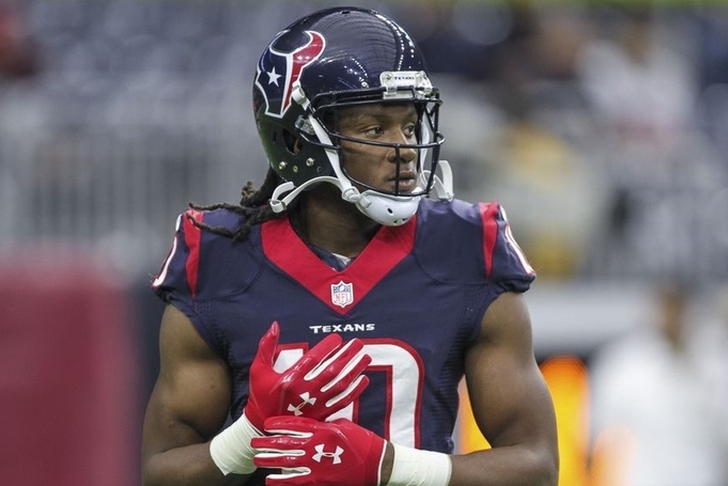 The Tennessee Titans and the Jacksonville Jaguars battle on Thursday Night Football tonight, but the rest of the league has a few more days of preparation time before their next game. Here are the latest NFL News, Rumors and Injuries - Everything You Need To Know Headed Into Week 11:

- Green Bay Packers QB Aaron Rodgers missed part of practice Wednesday, but he's still a go for Week 11. Head coach Mike McCarthy said there was "no concern" Rodgers would miss the Packers' game against the Vikings.

- Tony Romo returned to practice Thursday, the first time he's done so since fracturing his collarbone in Week 2. The Dallas Cowboys stand at 2-7 and need a miracle from Romo to make the playoffs.

- Houston Texans WR DeAndre Hopkins missed his second straight day of practice, but he is expected to play this weekend. He is battling a knee injury.

- The Texans won't have QB Brian Hoyer, as he is suffering memory loss after a concussion. T.J. Yates will get the start in his place.

- The Washington Redskins signed RB Christine Michael, just days after the Dallas Cowboys cut him. Michael will be placed on the Redskins' practice squad.

- RB T.J. Yeldon is active tonight for the Jaguars. Yeldon was questionable with a foot injury.

- The Titans will have rookie running back David Cobb active for the first time this season. Antonio Andrews is still the starter, but Cobb could get some work.

- The Oakland Raiders could get another season out of DB Charles Woodson. It would be Woodson's 18th NFL season, and he'd turn 40 next year.

- San Diego Chargers WR Malcom Floyd is trying to return from a shoulder injury, but even if he can't return, this will be his last year. The 34-year-old Floyd is in the final year of his contract.