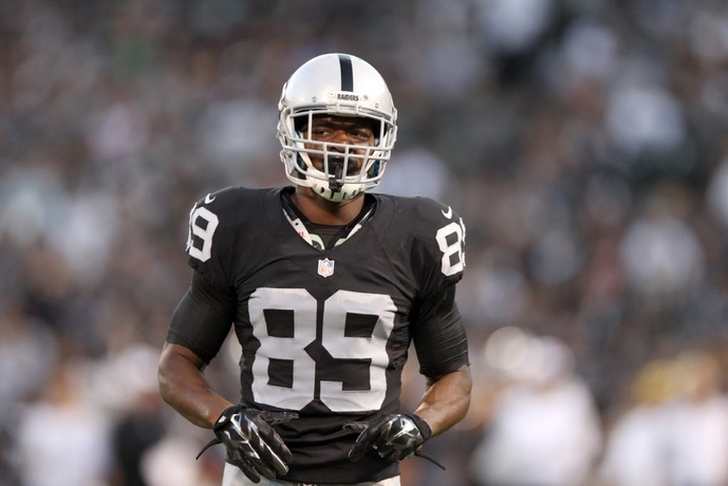 Considering how this season has plagued the NFL and fantasy football players with injuries, the return - or possible return - of any star player has taken on even more of a significance. If you have any Fantasy Football questions about the players below, hit me up on Twitter @MitchellRenz365. Here are the three injury updates you need to know going into Week 15.

Amari Cooper Likely Out
Oakland Raiders wide receiver Amari Cooper has been dealing with injuries for parts of the season and, according to Raiders beat writer Michael Gehlken, he is expected to miss Sunday's game against the Cowboys.

Cooper missed his second straight day of practice and, considering he suffered a setback on Sunday, it would be surprising to see him play this week.

DeAndre Hopkins Misses Thursdays Practice
Houston Texans star wide receiver DeAndre Hopkins wasn't listed on Wednesday's practice report, so this must be a new injury. When a player shows up on the injury report on Thursday or Friday that is usually a bad sign.

Hopkins ranks second in both catches (88), receiving yards (1,233) and leads the NFL with 11 touchdowns this year.

Leonard Fournette Out Thursday
Jacksonville Jaguars running back Fournette missed Wednesday's and Thursday's practices with a quad injury, which is raising concerns that he will be able to suit up against the Texans.

No Leonard Fournette (quad) at Jaguars practice today. He did not practice Wednesday, either.

His participation in Friday's practice will be telling whether or not the rookie will be able to play.