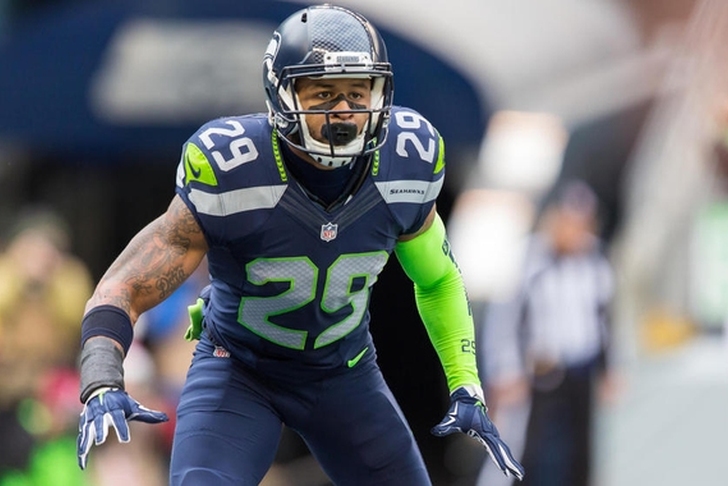 It's Week 10 of the NFL season and at this point in the season players are getting injured and it is important to keep a tab on their health. Below you will find injury updates on Seattle Seahawks safety Earl Thomas, Washington Redskins tight end Jordan Reed, and Minnesota Vikings quarterback Teddy Bridgewater.

Earl Thomas Injury Update
Head Coach of the Seahawks  Pete Carrol on Monday said: “I can’t tell you that yet,” Carroll said. “I don’t know.  I won’t know until Wednesday, Thursday.” Thomas missed Week 9 against the Washington Redskins and he will be a game-time decision in their Week 10 matchup on Thursday Night Football.

Jordan Reed Injury Update
Jordan Reed was unable to practice last week and then was held out of Week 9 due to a hamstring injury. With the long list of Reed's injury history if he doesn't practice during the week, then he will likely not play. John Keim of ESPN reports that head coach Jay Gruden said on Monday that Reed will be "day-to-day" before their matchup against the Minnesota Vikings.

Teddy Bridgewater Injury Update
With the rumors surrounding Sam Bradford and how he will likely be shut down for the year. So now the question is will the Vikings activate Teddy Bridgewater? The answer to that question is YES!. He has passed all the medical hurdles and has looked good in scout team drills.

Vikings will activate Teddy Bridgewater this week and also discussing probability that Sam Bradford will be placed on IR, per @mortreport.

If you want to hear more about these players, luckily for you Tom Downey and Mitchell Renz talk about injuries on The Fantasy Football Rumors Podcast.