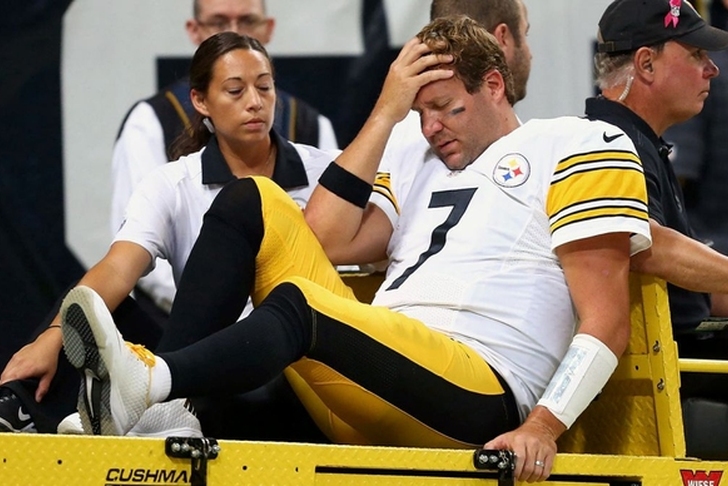 Injuries are an unfortunate reality of the NFL. They happen each and every week, and Week 3 was no exception. The biggest injury news was the loss of a star quarterback for the second straight week...

Big Ben is out 4-6 weeks with an MCL sprain. It could have been much worse. Mike Vick will start in Roethlisberger's absence.

McCoy is unlikely to play in Week 4. He's been battling a hamstring issue. Karlos Williams will get the bulk of the carries with McCoy out. 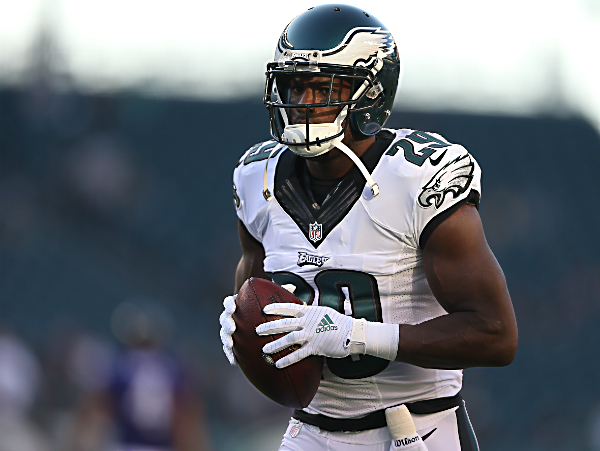 Murray is back at practice. However, Chip Kelly won't say whether Murray or Ryan Mathews is the starter. Ellington is expected to play this week. The Cardinals could go with a running back-by-committee approach, especially with the way Chris and David Johnson have played. 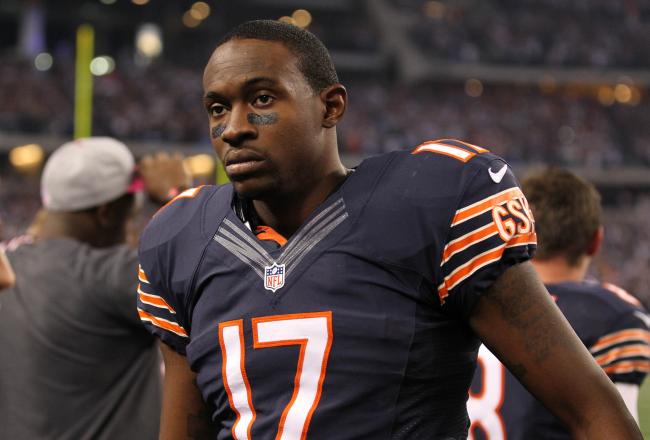 The Bears' star WR is expected back for Week 4. He's missed the last two games.

Ravens WR Breshad Perriman practiced late last week, and is now out again after aggravating his right knee Sunday. Bills WR Sammy Watkins has a calf strain and is day-to-day.

Panthers LB Luke Kuechly could be out of concussion protocol soon. Packers WR Davante Adams could miss some time with a high-ankle sprain.

Giants WR Victor Cruz is back at practice. He believes he'll play Sunday. Seahawks RB Marshawn Lynch had an MRI on his hamstring. He'll be reevaluated later this week, but the Seahawks don't appear concerned. Rams RB Todd Gurley made his NFL debut, but recorded only nine yards on six carries.