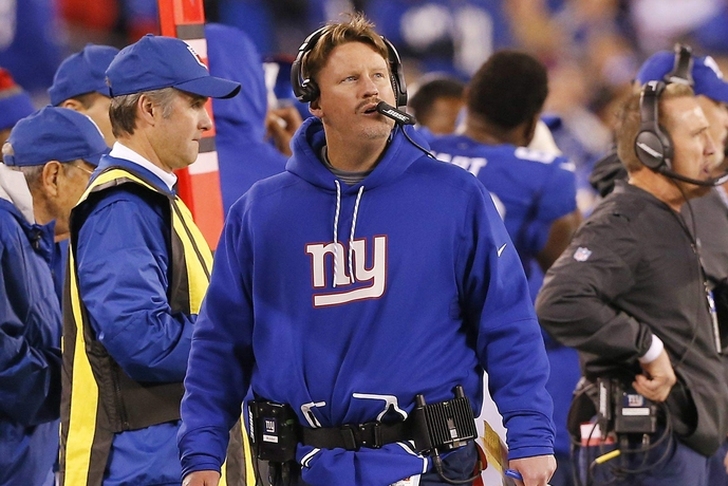 The NFL has revealed the discipline for the New York Giants' illegal use of walkie-talkies in their win over the Dallas Cowboys earlier this year. The NFL levied fines against the Giants and altered the status of a draft pick.

NFL also moved the Giants' fourth-round pick in the 2017 draft to the back of the fourth round, after all compensatory draft picks.

It's unclear just how many picks the 4th rounder will fall, since the compensatory picks haven't been announced and the Giants' 4th round pick positioning isn't clear yet. However, the NFL's release states the Giants can't fall any further than 12 picks from their original draft spot.

The NFL concluded that the Giants and McAdoo used the walkie-talkie for five plays against the Cowboys. The Giants were cooperative with the NFL during the investigation, which helped speed up the process.