NFL Final: Everything You Need To Know From Week 13's Action 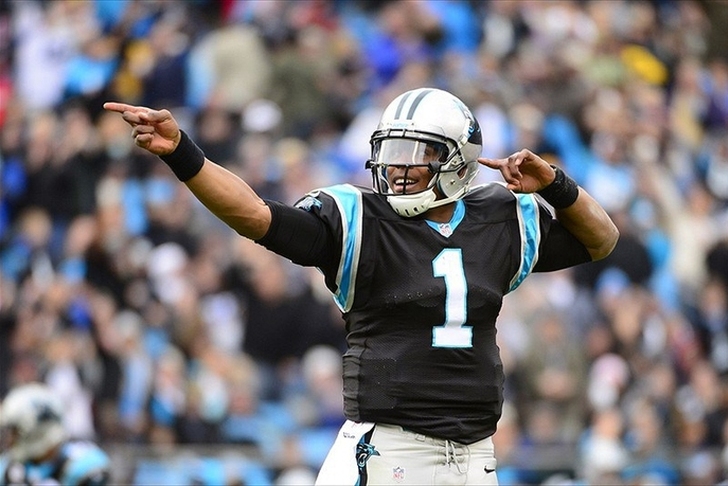 We're rapidly approaching crunch time in the 2015 NFL season, with playoff contenders starting to separate from also-rans. While some teams are essentially out of the playoff race, many are still in the thick of a playoff run. Let's get you caught up with Week 13's action with our NFL Final.

The Panthers' normally great defense gave up 38 points to the Saints, but Cam Newton found a way to pull out a win. Carolina is now 12-0 thanks to Newton's 5 TD passes.

If the season ended right now, the Cincinnati Bengals would be the No. 1 seed in the AFC. The Patriots lost to the Eagles, dropping them to 10-2. The Broncos beat the the Chargers 17-3, while the Bengals crushed the Browns. All three teams are 10-2 now and Cincy has the tiebreaker. The Bengals-Broncos December game might end up deciding who gets the No. 1 seed.

NFC East Is A Mess

The Eagles upset New England, putting Philadelphia right back in the middle of the NFC East race. The Eagles are now 5-7, the same record the Giants hold after blowing the game against the Jets. The Redskins joined the 5-7 ranks after losing to the Cowboys. Dallas is just a game back. This division sucks. If Romo were healthy, the Cowboys would run away with it.

Seattle had offensive issues early in the season, but the offense has been amazing the past two weeks. The Seahawks beat the Vikings 35-7, with the Vikings' strong defense struggling. The Seahawks are on their way to a wild card berth.

The Falcons lost yet another game and are now 6-6. That's the same record Tampa Bay has, thanks to Tampa's 23-19 comeback victory over Atlanta. The Falcons no longer look like a playoff team, while the Bucs are in the discussion.

Chiefs On Path To Playoffs

The Chiefs are now 7-5 after beating the Raiders 34-20. That was the Chiefs' toughest game left on their schedule and they don't play a team with a winning record the rest of the year. They should get the No. 5 seed in the AFC.

The Steelers are the obvious choice to grab the No. 6 spot, but they have a tough schedule to close the season. Their win over the Colts will help them in a big way. The Dolphins stayed on the fringes with a win over the Ravens, while the Bills and Texans are both 6-6 after Buffalo beat Houston. The Jets are 7-5 and in a decent position.

The Bears were on the verge of beating San Francisco and picking up their sixth win, but failed to do so. Robbie Gould missed a short field goal with no time left and the 49ers won in OT. The Bears are now 5-7 and their playoff hopes took a major hit.

In a season full of injuries, Week 13 didn't have many notable ones. Bills RB LeSean McCoy left the game to undergo concussion protocol, but returned. Hopefully the healthy trend continues in Monday Night game.