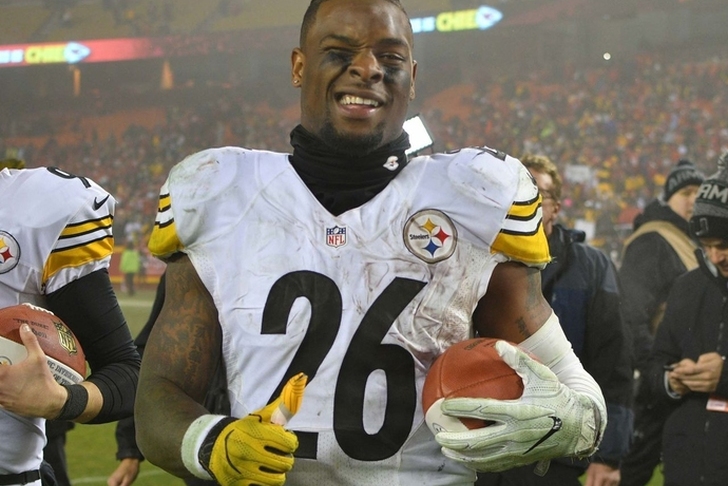 It's April 1st, so April Fools stories abound as writers and companies try to give their readers a laugh and/or trick them. To help you not receive pity from Mr. T, we've complied the more notable April Fools day stories so far from around the NFL.

So, yes, all of these stories below actually are fake news.

"You are fake news!" Donald Trump

ppl can say literally whatever they wanna say...but idc, I will LITERALLY sit out the WHOLE YEAR before I decide to play on the tag!

This is by far the best one so far. And based on the replies, people really believed it. Perhaps it just hit a little too close to home for Steelers fans. Bell loves April Fools day; he said he was retiring last year.

Looking for that Cardinals Connection?

We've got just the thing for you.

I actually really like this one. It's a story no one should fall for, but it's funny.

Ravens Will Travel To London ... By Ship

The team will travel to London for their Week 3 matchup against Jacksonville by ship, per Coach Harbaugh.

I'll give them props for creativity. It's not a believable story, but I did get a chuckle out of it.

A weak effort. You can do better. Next year, Marquette should change his first name to Burger.

Trump Offers Job To Bill Belichick
I did this one, because I like to have fun too.

Tom Brady Traded To Bills
This one comes to us via Cover 32. The Bills apparently dealt all of their draft picks this year, Sammy Watkins, LeSean McCoy, the entire offensive line, Shaq Lawson and Ronald Darby. This is a prime example of trying too hard. It's not that funny and no one would believe it.

This is almost cruel to Falcons fans.

We'll update this post throughout the day with the latest April Fools stories.