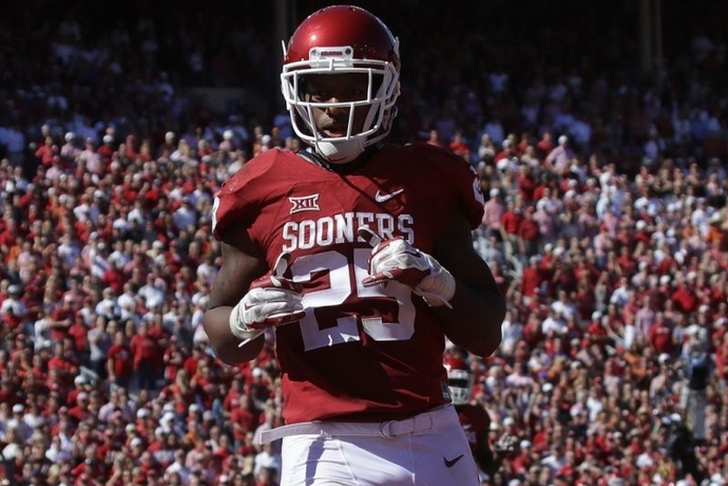 The start of the 2017 NFL Draft is just over a week away and teams around the league have turned their full attention towards it. All 32 teams are using their final visits with prospects and making their final evaluations. It's silly season, which means there are plenty of draft rumors to sort through. Here are all the latest 2017 NFL Draft rumors and news you need to know from around the NFL.

Bears Thinking QB At No. 3?
The Chicago Bears signed Mike Glennon this offseason, but they might be open to taking a QB at No. 3 overall.

I'll put it this way. There are several teams (one in the NFC North) who are expecting the Bears to take a QB at No. 3. https://t.co/Qm4gGa7xxC

The Bears have done plenty of work on QBs, although the general expectation has been that they'll go defense. In my latest mock draft, I have the Bears trading back into the first round for a QB. I think that's a more likely scenario than the Bears taking a QB in the top 3. But, the NFL Draft is always full of surprises.

Joe Mixon Sliding?
The general consensus is that Oklahoma RB Joe Mixon will go in round 2. That's been the buzz for the past few weeks, but Mike Florio of Pro Football Talk suggests otherwise.

"There’s a palpable buzz that Mixon may indeed linger much longer than expected," Florio writes. "While the 'anonymous scouts' have yet to trash Mixon (then again, they often only trash the guys the scouts hope will slide into their laps), multiple league sources who have investigated the situation believe that Mixon may be waiting beyond round two or three. At least one source has suggested that Mixon possibly won’t be drafted at all. That would be a shock if it happens, to everyone but the source."

Florio's piece is built around the idea that Gil Brandt's big board, which didn't feature Mixon, was based on what he thought NFL teams would do. That's not the case (it's Brandt's personal board), but Florio is sticking with his report. I have Mixon going in Round Two and won't change that before the draft.

Malcolm Butler Trade Update
Restricted Free Agent CB Malcolm Butler signed his tender with the New England Patriots today. That's significant, because it allows the Patriots to trade him during the draft. If Butler hadn't signed, the Patriots wouldn't be able to pull off a trade. The Saints remain interested in a deal, although only time will tell if a trade can be worked out.