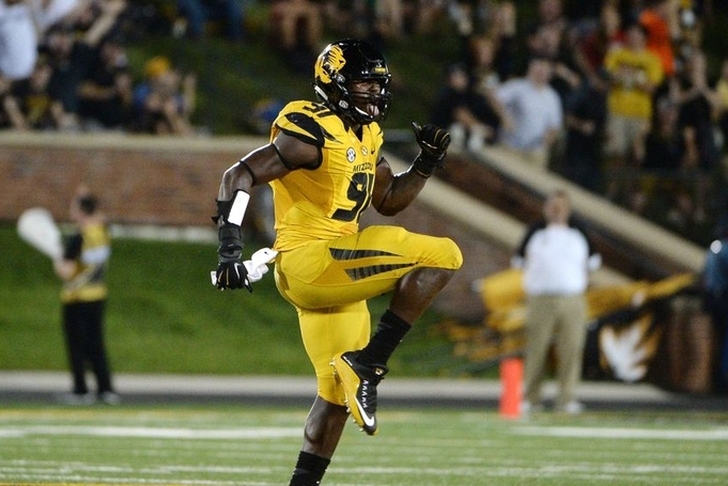 The start of the 2017 NFL Draft is just over a week away and teams around the league have turned their full attention towards it. All 32 teams are using their final visits with prospects and making their final evaluations. It's silly season, which means there are plenty of draft rumors to sort through.

The biggest rumor centers around former Oklahoma running back Joe Mixon, who NFL teams are reportedly investigating again due to an alleged incident in high school. Mixon has strongly denied the incident and the allegations have been recanted, but teams are still looking into the matter. Here are all the latest 2017 NFL Draft rumors and news you need to know from around the NFL:

Browns not trading top pick
The Cleveland Browns have been fielding trade offers for the No. 1 overall pick in the draft, but general manager Sashi Brown says the team has no intentions of trading the pick.

Sashi Brown: "We think this is important draft for us. We think we can some players that can transform our franchise."

Cleveland has said they will not announce who they will take with that top pick before the start of the draft, but they are widely expected to select Texas A&M defensive end Myles Garrett.

Mizzou DE Charles Harris' draft stock in rising
Garrett is the best of a very deep, very talented group of defensive ends in this draft class, and one of the late risers is Missouri's Charles Harris, who ESPN's Jordan Raanan reports will be drafted much higher than many expect.

After talking to sources I've realized Charles Harris will be selected higher than most believe, possibly ahead of Derek Barnett. #NFLDraft

Harris is currently projected to be a late-first round pick, with him slated to go to the Pittsburgh Steelers with the No. 30 overall pick in Chat Sports' latest mock draft.

For some context as to how high Harris could rise, Barnett is projected to go No. 15 overall to the Indianapolis Colts.

The Giants -- and likely several other teams -- are high on Davis with his off-the-charts athletic ability (see his Pro Day numbers) and what are considered incredible intangibles. The only concern was with his medicals, but two sources from other teams didn't think it would be a problem. The bigger question might be whether Davis makes it to 23. There seems to be lots of buzz around the league about him as a mid-first-round pick. The Lions are a possibility at 21. Davis could either be a sideline-to-sideline weakside linebacker or middle linebacker with the Giants.

Davis had 60 tackles with six tackles for loss and two sacks in nine games last season.

"Anything that we do, we're always going to do what we think is in the best interest of our football team, and that's how we approach it," Caserio said, via The Boston Herald. "That's not going to change. Whatever you think is best for our team for 2017, for that season, then that's what we'll do. However that manifests itself, not exactly sure, but that's where the focus is, is trying to put together the best team possible for the 2017 season. However that comes about, then we'll take it as it comes."

The Browns have been the team that has expressed the most interest in Garoppolo, who passed for 496 yards with four touchdowns and no interceptions in two starts this past season.