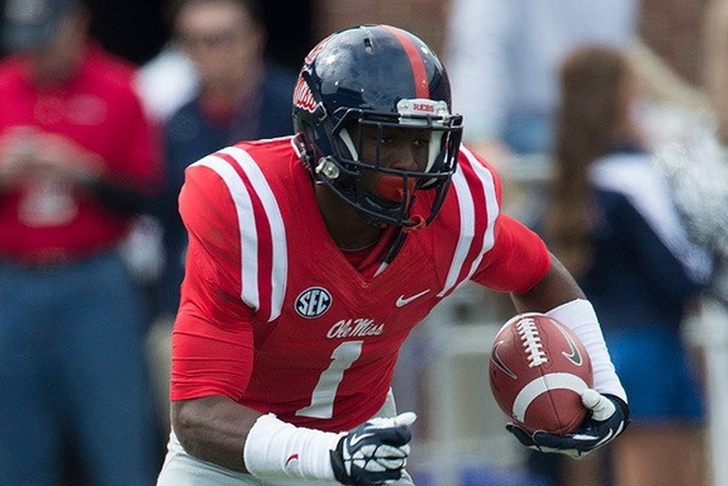 The 2016 NFL Draft is still roughly six months away, but that doesn't mean we can't take a look at the top wide receivers prospects. Teams like the New England Patriots, Baltimore Ravens, Cleveland Browns, Kansas City Chiefs, Carolina Panthers, New Orleans Saints, Minnesota Vikings, St. Louis Rams and San Francisco 49ers could all look to add a WR in first few rounds. If you're a fan of one of those teams, or just of the NFL Draft, this list is perfect for you. While there are many WR prospects that will be drafted, we've narrowed it down. With that in mind, here are our Top 6 Wide Receivers for the 2016 NFL Draft. Williams hasn't played much this year because he suffered a scary neck injury early this season. He's fine now and he'll be able to return to football in the future. He has potential and would have competed to be one of the first WRs off the board if he were healthy. He might elect to return to Clemson for another season, but if he turns pro, he could be a first rounder. At 6-foot-4, he'll be a red zone weapon. 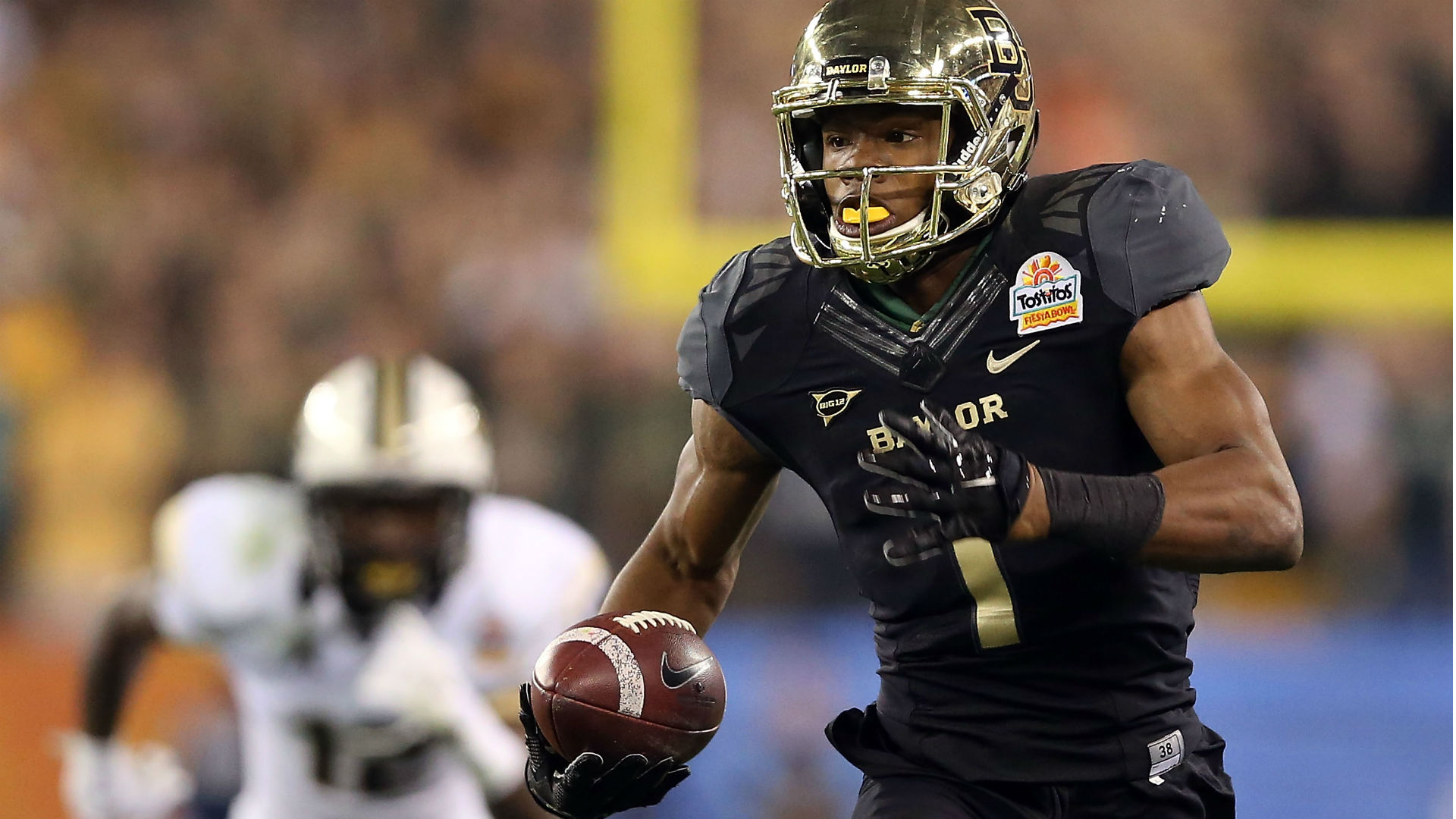 Coleman is murdering opponents this season, but that's partially because of the Baylor system. He's a burner, although his size could hurt him a bit. His best fit in the NFL will be a team that uses him as a burner in the role of Mike Wallace and DeSean Jackson. His route tree is a bit limited, but he'll improve in an NFL system. If he turns pro, he could be a first rounder.

Thomas is tall (6-foot-3) and has speed. That's a deadly combo, although he's in a system that doesn't often target him. That's fine, but it's hurting his stock just a bit. Any of the top five WRs could be the first off the board. Thomas might not be an elite WR1, but he's going to be a great starter. He could be a perfect No. 2 for many teams. I'm high on Boyd, even though he might not be the best at any particular aspect compared to the rest of the class. He has solid hands, runs good routes and is a very rounded wide out. He may not be a Top 10 WR in the NFL, but he can be a low-end WR1 or a high-end WR2. He had a DUI arrest in the offseason, which could hurt his stock. Docston has looked great for TCU this season, and has great leaping ability. He's 6-foot-2, but needs to add some weight on his slender frame. He's drastically increased his production each season, which is a good sign. He could go in the Top 20 if he continues to play well. 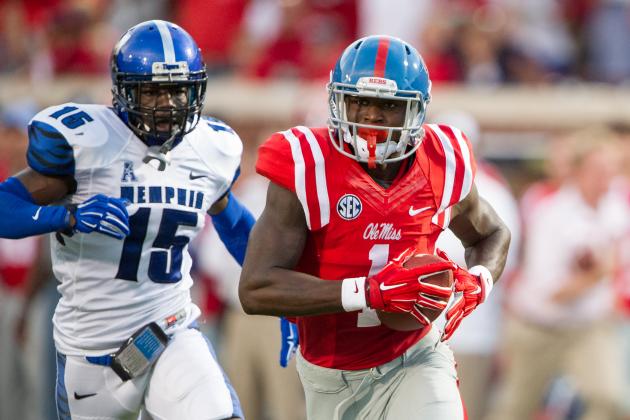 Treadwell is only 6-foot-2, but he plays bigger. He's a great blocker and uses his big frame to essentially box out defensive backs. He's a classic possession receiver who reminds me a bit of Marques Colston. He's the top WR in the NFL Draft for now, even if he lacks top-end speed.