NFL Draft News And Rumors Daily: The Latest From The Senior Bowl 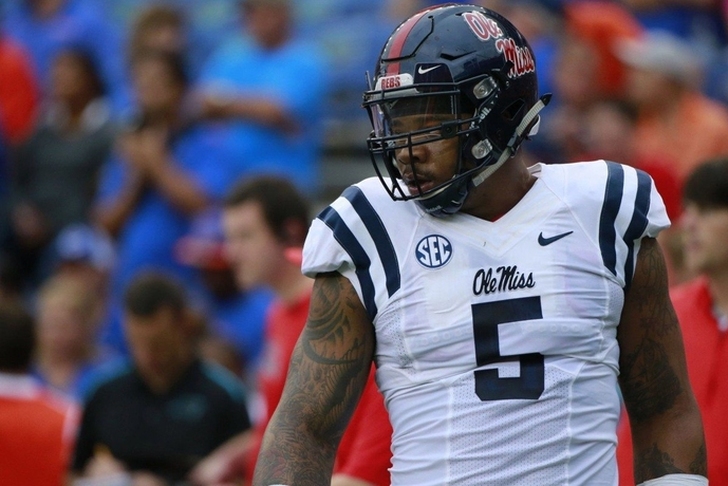 The NFL season is nearly over, with just the Super Bowl left. For the 30 teams that are not still playing, the focus has turned to the offseason. Free agency and the NFL Draft are the main priorities, especially with the Senior Bowl already underway. With that in mind, we've compiled the most interesting tidbits from around the NFL as the draft approaches.

Nkemdiche is talented, but off-the-field issues and a perceived lack of drive at times has led to speculation he could fall in the draft. However, Matt Miller of Bleacher Report says scouts told him that Nkemdiche could still be a top-five pick. Miller reports the Chargers and Cowboys are doing visits and background research on him. For more on Nkemdiche, download the Chat Sports Android and iPhone app.

Rams Have Wentz As Top QB?

The Rams are in need of a QB, especially after the way Nick Foles played this year. According to WalterFootball.com, the Rams prefer North Dakota State's Carson Wentz to Cal's Jared Goff. While that could change during the lead-up to the draft, it might not matter either way. The Rams have the No. 15 pick and they'd likely have to move up to get either Goff or Wentz. The Wentz hype train is picking up speed, and the Chat Sports Android and iPhone app has more on Wentz.

The star Notre Dame LB is still recovering from a torn ACL and MCL he suffered in the Fiesta Bowl. Although he's still rehabbing, Miller reports Smith is a lock to go in the Top 15. He was the top ranked LB in the class before the injury. Miller reports the New Orleans Saints are a team to look for with Smith. They have the No. 12 overall pick. The Jaguars had a productive offense last season, but the defense struggled at times. It's not much of a surprise then, that Walterfootball.com reports the Jaguars plan to spend their first round pick on a defensive player. But the team currently prefers a pass rusher over a cornerback. The team took Dante Fowler in the first round last season, but he missed all of this year with a knee injury. The team does need another player to pair with Fowler. Ohio State's Joey Bosa and Oregon's DeForest Buckner are the top two DE this year.