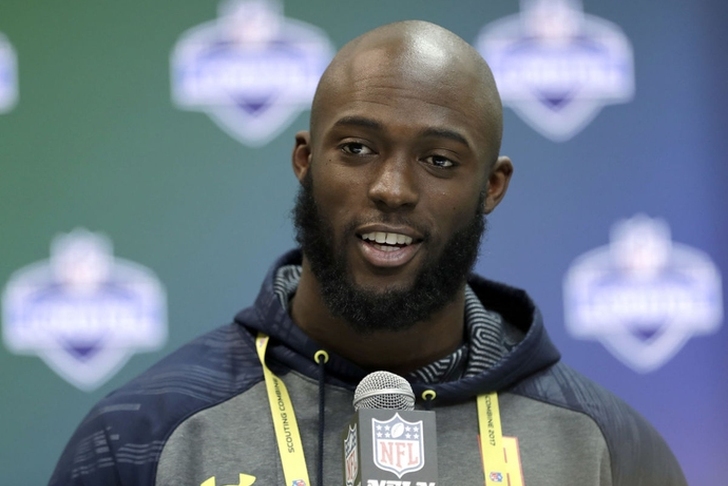 The 2017 NFL Draft Combine is in full swing and will run through Monday, March 6. Today was the start of on-field workouts, and there are plenty of news and rumors circulating around player performances and teams that are looking to make trades. Here is all the latest you need to know:

Patriots willing to part with Garoppolo
Reports surfaced earlier this week saying that the New England Patriots were planning to keep quarterback Jimmy Garoppolo, but that may not be the case. According to Mary Kay Cabot of Cleveland.com, the Patriots are open to dealing Garoppolo - for the right price.

The Patriots will still trade Jimmy Garoppolo if the offer is right, a league source told cleveland.com.

"Everything is still on the table,'' the source said.

On Wednesday, ESPN's Adam Schefter reported that the Patriots will not trade their backup quarterback, and that it wasn't a tactic to get teams to up the ante.

Bill Belichick's close friend and associate Mike Lombardi, the former Browns general manager, also tweeted, "this is not about increasing his value, this is the player being good, really good.''

But the source insists coach Bill Belichick will part with Garoppolo if the compensation is right. One preliminary "offer" has already been floated and another is expected to come soon from a second team.

The 49ers, Bears and Browns are all reportedly interested in trading for Garoppolo, who passed for 496 yards with four touchdowns and no interceptions in two starts this season.

Fournette's interesting day
LSU running back Leonard Fournette came into the combine as one of the major players to watch, and he has had a very up-and-down performance - though it is trending up. First, Fournette weighed in at 240 pounds, which is considerably more than his listed playing weight of 230. That led to some concerns about how his athleticism would test, and he gave some merit to those concerns with a 28.5-inch vertical jump, which ranked third-worst among all running backs.

However, he redeemed himself in a big way in the 40-yard dash. He posted a 4.51 time, which is the fastest ever by a running back weighing at least 240 pounds. For comparison, Dalvin Cook's best time was 4.50 and only nine backs ran faster times. That 40 time suddenly eliminated concerns about his weight, turning it into a positive instead.

Eagles win coin flip for 14th pick
A coin flip was held on Friday to determine if the Philadelphia Eagles or Indianapolis Colts would get the No. 14 pick in the draft, and the Eagles won the toss.

Philadelphia has the pick from the Minnesota Vikings, which they acquired in the trade that sent Sam Bradford to Minnesota. Both the Vikings and Colts finished 8-8 with the same strength of schedule (.492), which is why the coin toss was required. The Colts now hold the No. 15 pick.