NFL Coaching Rumors: Who’s On The Hot Seat & What Will Decide Their Fate 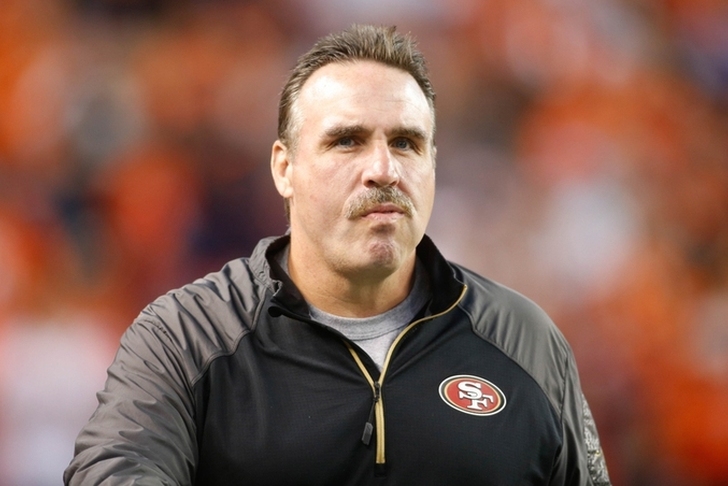 As the season starts to wind down, the noise around many NFL head coaches is going to get louder. While some of the rumors will just be hot air, several coaches are going to lose their job. For some, that's a guaranteed certainty - others still have a chance to buy themselves another year. Here's the latest on five coaches on the hot seat and what they can do to possibly save their jobs.

Pagano's contract expires after the season and it'd be very surprising if he's brought back after Indianapolis' disappointing 6-8 season. Injuries have killed them, but with numerous reports of in-house fighting between Pagano and general manager Ryan Grigson, it looks like the Colts are looking for reasons to fire Pagano. That being said, there is no excuse for the Colts' extremely poor play this year, and Pagano gets all the blame for that. A playoff berth is the only thing that could save Pagano's job at this point.

There's no way around it - Pettine is practically guaranteed to be fired as soon as the season ends thanks to Cleveland's dreadful 3-11 record on the season. Many of those losses have been the result of some very questionable coaching decisions, and his handling of quarterback Johnny Manziel has been, well, a mess. Our sources indicate that the Browns are going to offer Ohio State Buckeyes head coach Urban Meyer the most lucrative coaching deal in NFL history, and Pettine's ouster will be the official start of that courtship.

Tomsula might be the most unqualified head coach in recent NFL history, and it has shown up on the field this year. The 49ers have plenty of injury issues, but they've been out-coached every time they've taken the field. Tomsula is only in his first season as the Niners' head coach, so another win could buy him another year. That being said, two more losses should mean that he'll be out of a job.

The Chargers were hoping for a playoff run this season, which makes their 4-11 record even more disappointing. After back-to-back 9-7 records, more was expected from McCoy and the Chargers this season. The local papers are already calling for his head as their only wins came against the Lions, Browns, Jaguars, and Dolphins - far from elite competition. San Diego's front office could chalk this up as a lost season due to the abundance of injuries they've endured this season, which seems to be the only way he keeps his job. 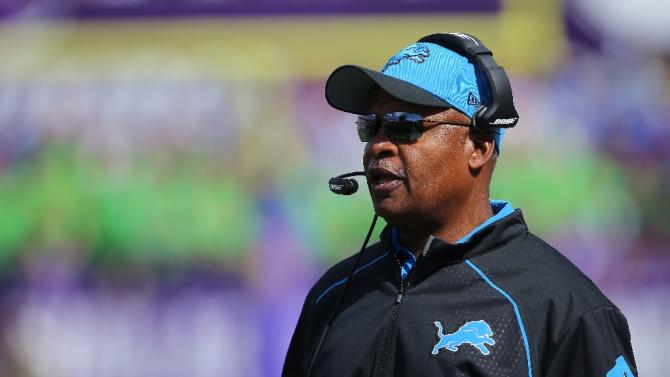 Caldwell seemed to be right on the verge of getting canned after a 1-7 start to the year, but they've gone 4-2 since then, taking some of the pressure off him. However, this was a playoff team a year ago and had every expectation of getting back there this year, and that won't be the case. Two wins would guarantee his return next year, but anything other than that would leave him firmly on the hot seat.