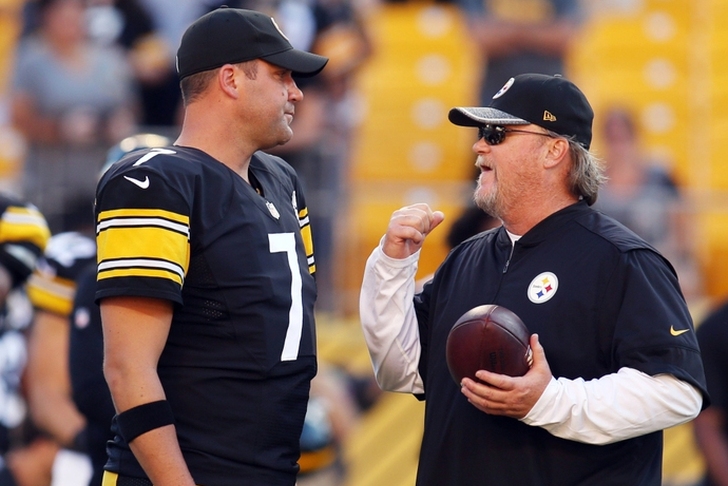 Communication between Haley and quarterback Ben Roethlisberger had worsened and it's the reason why Fichter was moved from the coaches booth to the sidelines during the season. The move was Roethlisberger's idea and head coach Mike Tomlin supported it.

Fichtner and Roethlisberger have a good relationship, which may be a reason for the likely hire. Fichtner has coached with the Steelers since 2007 and has been the team's quarterbacks coach since 2010.

After he was fired from the Broncos, Studesville interviewed for the New York Giants head coaching vacancy. He was never considered a serious position for the Giants position though.

Studesville will rejoin head coach Adam Gase after the two worked together in Denver.

Chicago has a bunch of new faces in its coaching staff with head coach Matt Nagy, and offensive coordinator Mark Helfrich. Despite his struggles with the Raiders, Downing is given a lot of credit for the development of quarterback Derek Carr when he was the quarterback's coach from 2015-16.

If hired by the Bears, his new project will be the development of second-year quarterback Mitchell Trubisky.