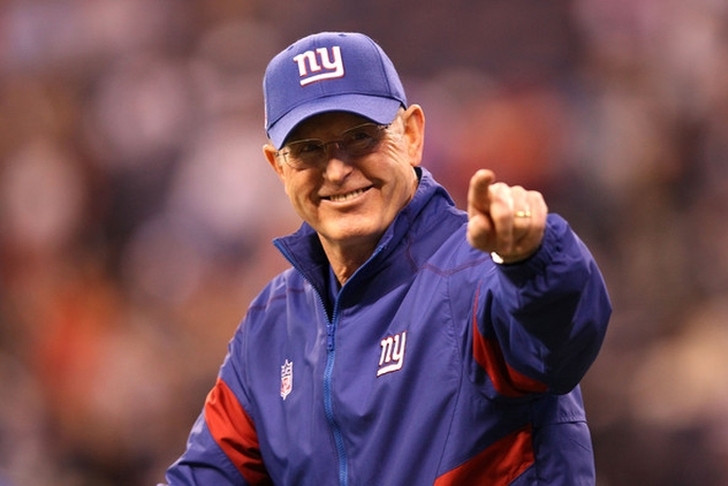 The NFL landscape is buzzing with rumors and interviews as several teams search for a new head coach - and one team has already found a new head man. Here's the latest from the coaching craziness around the NFL:

Dolphins hire Adam Gase
The Miami Dolphins were the first team to get a new coach, announcing Saturday that they hired Chicago Bears offensive coordinator Adam Gase to a five-year deal. Gase is now the youngest head coach in the NFL at just 37 years old.

Gase was a popular candidate this offseason for a head coaching job and had interviews with several teams. The Eagles, Browns and Giants all interviewed Gase.

Despite his age and lack of head coaching experience, Gase was the hottest candidate this offseason. He helped improve the Bears' offense this season despite the team battling injuries throughout the year. He did wonders as the Broncos' offensive coordinator from 2013-14. Gase will be expected to get the most out of the Dolphins and QB Ryan Tannehill.

Coughlin to interview with Eagles
The New York Giants parted ways with head coach Tom Coughlin on Monday, and while some thought he would retire, it appears he could end up with another NFC East team. According to FOX Sports' Mike Garafolo, Coughlin will interview with the Philadelphia Eagles on Monday.

Caldwell next to be fired?
Detroit Lions head coach Jim Caldwell seemed to save his job with a good 6-2 finish to the season, but that may not be the case. The Lions hired Bob Quinn to be their new general manager, and NFL Network's Ian Rapoport reports that Quinn is expected to make a destion on Caldwell's future soon. Rapoport says Caldwell "is not safe."