NFL Coaching Rumors: Predicting Who Will Be The Next Head Coach For The 6 Open Jobs 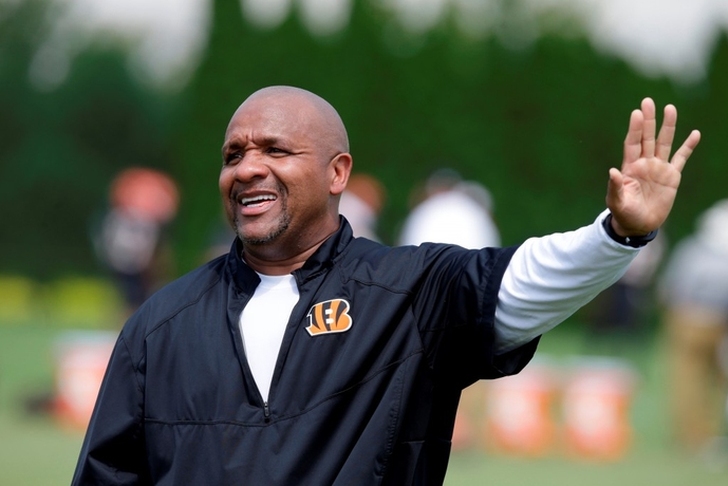 Only one NFL team has made a coaching hire so far, with the Miami Dolphins winning the "Gase Race" and landing Adam Gase. That leaves six open jobs left and several coaches hoping to land those jobs. While this prediction could end up being completely off, I'm here to give it a shot. The other notable possibilities section features coaches who have also interviewed for the job in question. With that in mind, here is my attempt at Predicting Who Will Be The Next Coach For The 6 Open Jobs. Download the #1 Sports App on iPhone and Android.

The Browns wanted Adam Gase (like many teams), but weren't able to land him. Hue Jackson could be their top target right now, but I think he'll end up taking a different job. Patricia has already interviewed for the job and he's the perfect candidate if the team wants to go all-in on analytics. Patricia is former engineer and could work very well with Paul DePodesta, who will have input on the coaching search.

The Giants reportedly want to hire someone with head coaching experience, which potentially narrows down the field. McDaniels hasn't taken any interviews yet, instead choosing to focus on the Patriots' next game. That could hurt his chances, but the Giants might be willing to wait. Ben McAdoo makes sense if the team wants to stay in-house. Want to be alerted when they make a hire? Download the #1 Sports App on iPhone and Android. 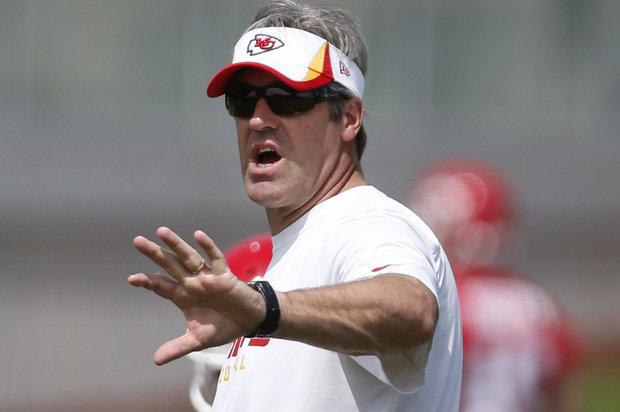 The Eagles' search so far has been an odd one. They've ignored several of the more common candidates and appear to be targeting assistants. Pederson is the name that makes the most sense of the names so far (see below). He's coaching under Andy Reid, which would make for an intriguing hire given the way the Reid Era ended in Philadelphia. Coughlin/McAdoo are sleeper options. 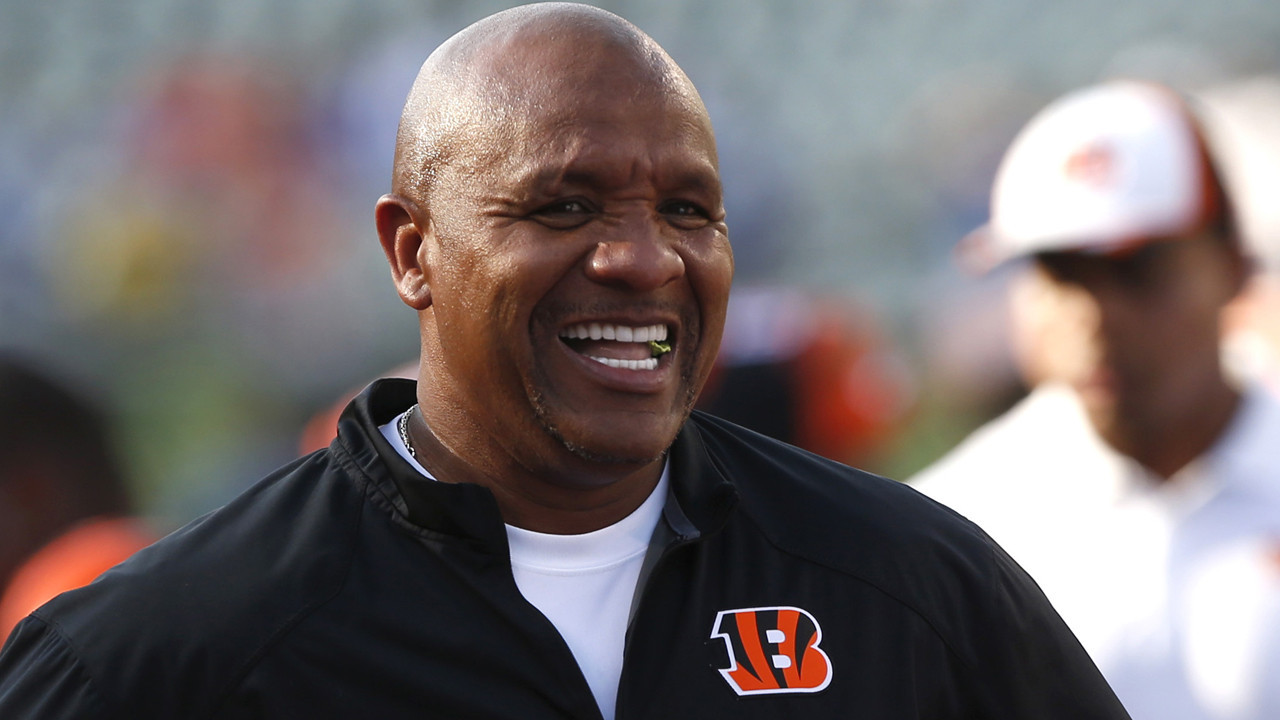 Jackson should be a head coach somewhere next season. The 49ers are currently the favorite, although Chip Kelly is a real possibility. Jackson has a bright future and joining the 49ers would be a return to the Bay Area for Jackson, who led the Oakland Raiders to a 8-8 season. The 49ers haven't conducted many interviews so far.

The timing of the Bucs' surprising firing of Lovie Smith is an indication the team was afraid of losing Koetter. The team is high on him and only fired Smith after Koetter started to draw interest.

The Titans probably should hire Chip Kelly, but it certainly appears like they are simply going to promote Mularkey. It'd be a terrible hire, but Mularkey is the only coach the Titans have even been linked to so far. They're still searching for a GM and are falling behind in the coaching search. Download the #1 Sports App on iPhone and Android.