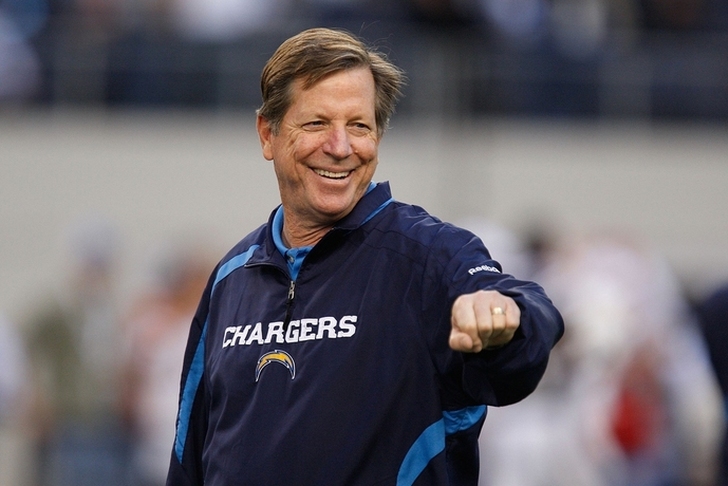 The NFL coaching rumors are full steam ahead right now with the Colts, Giants, Lions, and Cardinals all looking for head coaches. In today's rumors roundup, three NFL teams have new stories regarding coordinator positions being filled or possibly filling up soon. Here are the latest NFL coaching rumors and news you need to know:

Turner is 66 years old and is a respected offensive minded coach. Head coach of the Panthers Ron Rivera was hired by Turner in San Diego in 2008 and now Turner already has two family members on Rivera's staff. So the move for Turner to coach the Panthers offense may be a good fit.

Despite Turner's offensive success and relationships with Rivera's staff, he has never coached a dual-threat quarterback like Cam Newton. This move might not be the match made in heaven both sides believe.

Bradley's Chargers contract ran out on Tuesday and after a bad head coaching stint in Jacksonville, Bradley was able to turn things around in Los Angeles. The Packers aren't the only team interested in Bradley, the Seattle Seahawks have also shown interest in him. It's important to note that Bradley was the defensive boss of Seahawks head coach Pete Carroll from 2010-12.

Before joining the Ravens, Martindale was the defensive coordinator for the Denver Broncos in 2010.