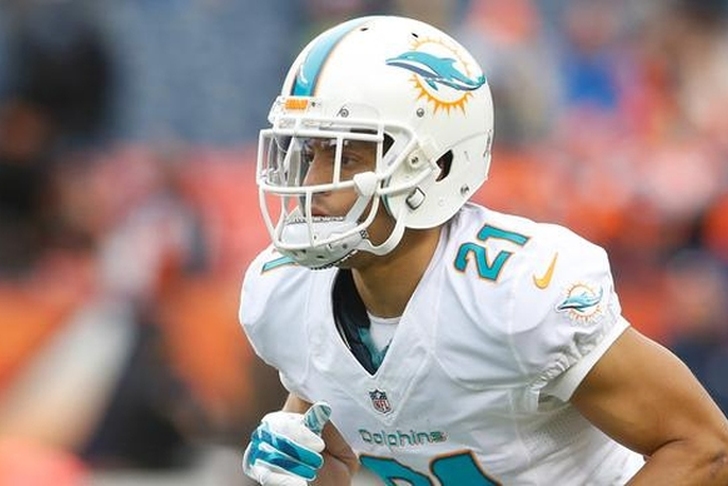 The NFL's free agency period started only a few days ago, but there has already been plenty of movement as teams try to re-shape their rosters for successful 2016 seasons. The arms race is a little bit different in the NFC South, where everyone else is still doing everything they can to match the Panthers, who have won the division three straight years. Here's all the latest news and rumors from around the division:

Bucs sign Ayers, Grimes
Tampa Bay made a few splashy moves this weekend, signing cornerback Brent Grimes from the Dolphins and defensive end Robert Ayers from the Giants. The Bucs gave Grimes a two-year deal worth $16.5 million, while Ayers got a three-year, $21 million deal.

However you can rest assured that while they were there, the Saints were specifically seeking to get a much closer look at Lawson; whose performance at the Combine last month rocketed him up NFL Draft Boards and his vaulted him now into the Top 15 picks — where some (including myself) have mocked the talented 6-foot-3, 270 pound edge rusher to the Saints with the #12 overall pick in next month’s 2016 NFL Draft in Chicago.

With the Panthers cutting Dwan Edwards and letting Kyle Love become a free agent, the current depth chart at defensive tackle features no one behind starters Kawann Short and Star Lotulelei.

Gettleman addressed the offensive line depth last week by signing former Ravens center Gino Gradkowksi, who will back up center Ryan Kalil and slide in at guard as needed. Likewise, expect the Panthers GM to bring in at least one free agent defensive tackle, in addition to almost certainly adding one from a very deep draft class at the position.

There’s still a chance Love re-signs with the Panthers after testing the market. Love, 29, tied a career-high with three sacks last season and is a serviceable rotational player.