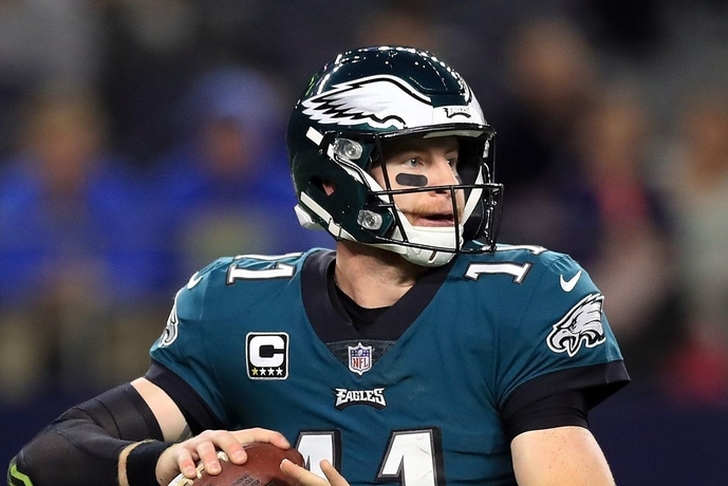 The NFL Season is on its final lap with only five games left in the regular season, which teams will accelerate to the checkered flag and make the playoffs? Only six teams can make it in from the NFC but there are still 14 teams in total who still have a chance of making the playoffs. With a win on Sunday for the Eagles against the Seahawks, they would be the first team in the NFL to clinch a playoff spot. For some teams every week is a playoff game because one loss could be the difference between being in or on the outside looking in.

You May Also Like: The AFC Playoff Picture Heading Into Week 13 Of The NFL Season