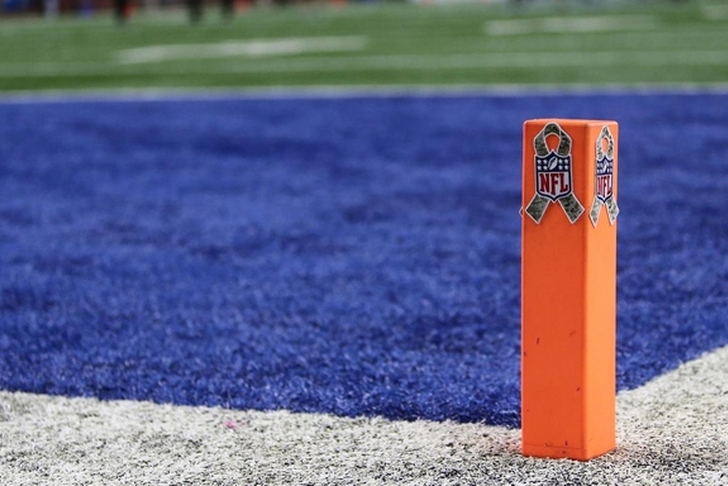 There has been a ground-swelling of support for a NFL minor league, and while that hasn't exactly happened, there is a new league for players who aren't on NFL rosters to try and prove themselves. According to SiriusXM NFL Radio, the league will have a four-team spring league consisting of veteran free agents starting in 2017:

BREAKING: The NFL will have a spring league starting in the spring of 2017, structured around four squads of veteran free agent players

The new Spring League has no affiliation with the NFL but is open to NFL scouts and personnel.

In a memo sent Thursday to all teams, the NFL said the new league “is being operated by the same individual that ran the [failed] FXFL.” The Spring League will consist of practices and six games from April 5 through April 26, 2017. All games will be televised nationally.

NFL team will be able to scout Spring League players and sign them to contracts, but must "comply with normal procedures when signing a player under contract with another football league," according to Pro Football Talk.

The new Spring League will be headquartered in White Sulphur Springs, West Virginia.