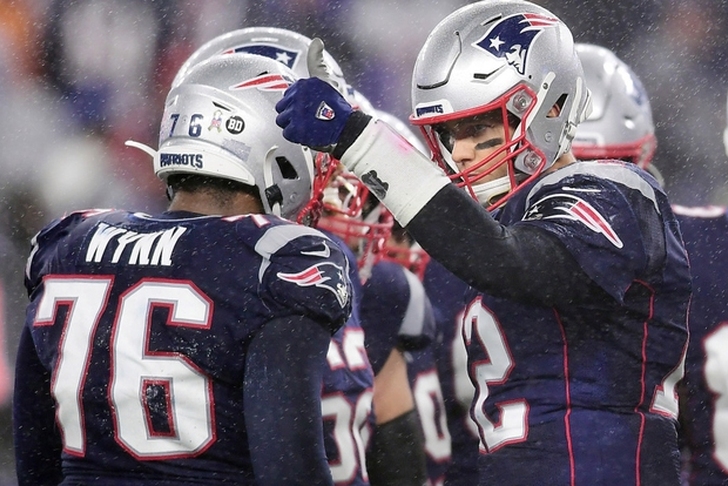 New England Patriots visit Houston Texans on Sunday for a game that could have huge implications on the NFL playoffs.

The defending Super Bowl champions have won 10 out of 11 matches this season, with their only defeat coming against Baltimore Ravens a month ago.

However, they soon regained the winning thread with two successive victories and are expected to extend that run this weekend.

The Texans head into the game with a 7-4 record and in desperate need of a win to boost their hopes of reaching the post-season shoot-out.

They reached the Wild Card playoff game last year and will be hoping to progress further than that this time around. Read on as we preview the big game.

Patriots still the team to beat

The Patriots’ defeat in Baltimore blew a hole in their air of invincibility, but they remain favorites in the 888 NFL betting to retain their Super Bowl title.

They returned to winning ways with victories over Philadelphia Eagles and Dallas Cowboys and are still the team to beat in the NFL.

It could be argued that their offense hasn’t been quite as potent this term, but their defense remains the best in the business.

The Patriots have conceded just 117 points this season – an average of 10.6 per game – and that is the best in the league by some distance.

They are also second in yards allowed per game at just 256.4 yards in each outing and will fancy their chances of maintaining those high standards in Houston.

Texans under pressure from divisional rivals

The Texans are currently top of AFC South, but have both Indianapolis Colts and Tennessee Titans breathing down their necks with 6-5 records.

The have won four out of five at home this season and their offensive unit is undoubtedly a force to be reckoned with in Houston.

Quarterback Deshaun Watson and wide receiver DeAndre Hopkins are a dangerous duo who will need to be shackled if the Patriots are to come out on top.

The Texans’ record against the Patriots isn’t good, with New England winning 10 of their 11 previous meetings during regular and post-season play.

Houston’s only victory over New England was in the final game of the 2009 regular season when they ran out 34-27 winners.

Prediction: Houston is tough to beat at home, and they face a Patriots team who know how to win on the road. They are priced at 6/4 with a -6.5 spread and that looks great value.