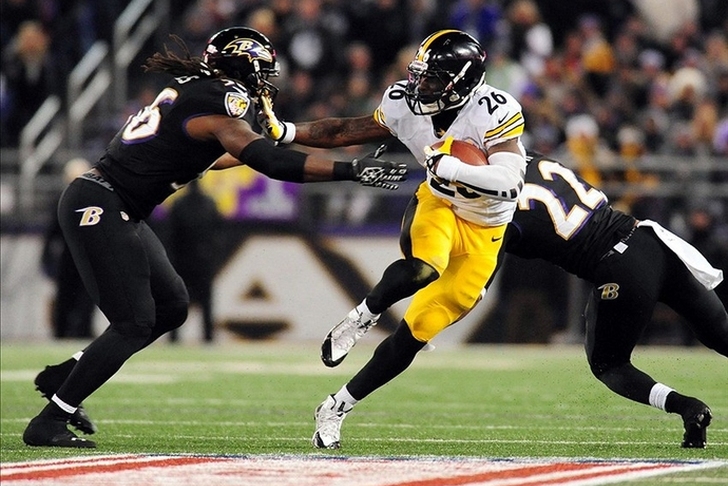 The Pittsburgh Steelers travel to face the San Diego Chargers in a battle of 2-2 teams. Both squads are expected to compete for a playoff berth this season. The Chargers are favored, in large part because Ben Roethlisberger is still out with a knee injury. So who will win this contest? Here's our preview and prediction.

It's still early in the season, but this game could have wild card implications. The Cincinnati Bengals and Denver Broncos will likely win their respective divisions, which leaves the Chargers and Steelers fighting for a wild card berth. The two wild card spots will be hotly contested in the AFC, and this game should have an impact on who gets into the playoffs.

Which team will run the ball? The Chargers have had major issues running the football this season, as neither Melvin Gordon or Danny Woodhead have eclipsed 88 yards on their own this season. Of course, Philip Rivers has played well this season and has carried the Chargers' offense. Le'Veon Bell has had great success since returning from suspension, but the Steelers and offensive coordinator Todd Haley were criticized for not giving him the ball more often in the Steelers' loss to the Baltimore Ravens. The Chargers need a steady running attack in this game, while the Steelers need a heavy dose of Bell.

What They Are Saying About The Pittsburgh Steelers:

What's Going On With Ryan Shazier?

Markus Wheaton Needs To Step Up

What They Are Saying About The San Diego Chargers:

Manti Te'o Emerging As A Playmaker

It's a close contest, but the Steelers use the extra preparation time (they haven't played since Thursday) to their advantage and pick up a needed win. Bell has a big game and Haley's play calling improves enough to give the Steelers the victory.