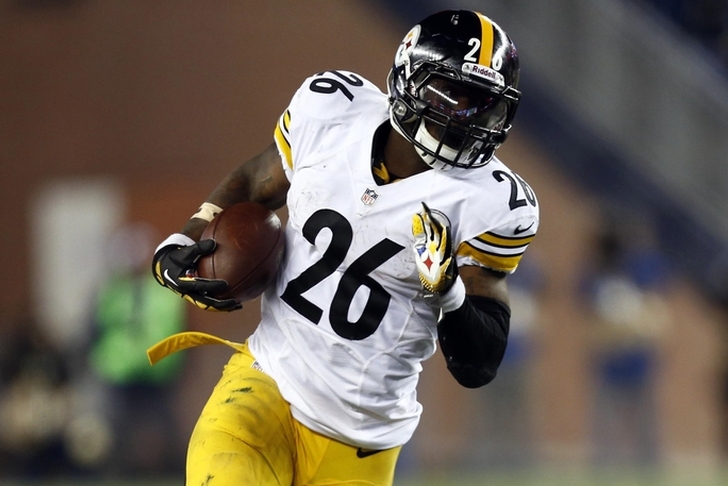 In a Monday Night thriller, the Pittsburgh Steelers defeated the San Diego Chargers 24-20.

The Steelers took the lead with five seconds left on a Le'Veon Bell wildcat TD run as time expired.

The bulk of the scoring came in the second half, as the Chargers led 7-3 at the half.

Philip Rivers once again carried the Chargers' offense, completing 35 of 48 passes for 365 yards and 2 touchdowns. He did throw a pick-six, but that was a result of a poor route by WR Malcolm Floyd. The Chargers ran the ball 19 times for a meager 52 yards.

TE Antonio Gates had a massive game after returning from a suspension. He caught nine passes for 92 yards and 2 TDs. The grabs were the 100th and 101st TD catches of Gates' career.

QB Mike Vick completed 13 of 26 passes for 203 yards, 1 TD and 1 INT. He orchestrated an impressive game-winning drive that included a 24-yard scamper.

RB Le'Veon Bell was the workhorse on the ground, carrying the ball 21 times for 111 yards and the score. WR Antonio Brown had little impact for the second straight week, as he caught only three balls for 45 yards. He was targeted just once in the second half.

The Steelers improve to 3-2, while the Chargers drop to 2-3.