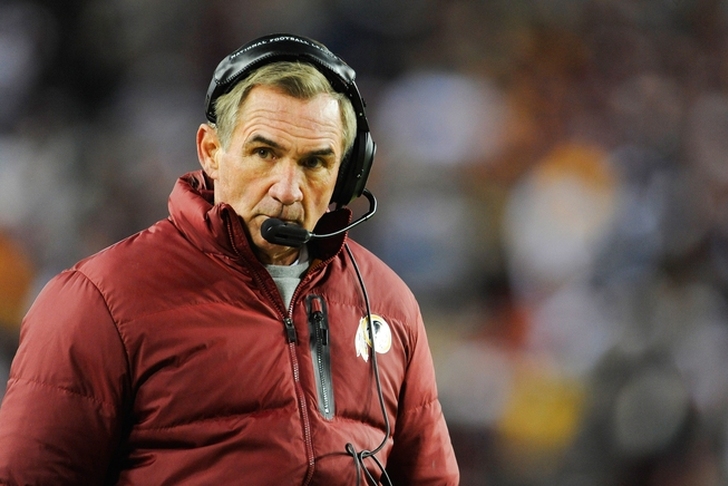 Former Denver Broncos and Washington Redskins head coach Mike Shanahan has been out of coaching since 2013, but he's showing interest in getting back in the league and has reached out to the Philadelphia Eagles and the San Francisco 49ers, according to NFL Network's Ian Rapoport:

2 unemployed names to watch: Mike Shanahan & Chip Kelly. As @MikeSilver said, both expressed interest in #49ers. Shanny did with #Eagles too

The real question for Mike Shanahan is, does he actually want to coach again? Sounds like he thinks he does, but not positive.

There is no indication that either the Eagles or 49ers have interest in Shanahan, though Eagles owner Jeffrey Lurie did say that Philadelphia would also consider retired coaches.

One team that has shown interest in Shanahan is the Miami Dolphins, who plan to interview him for their open head coaching job tomorrow:

Shanahan also threw his name in the mix for a few jobs last year, but was never seriously considered for any open position. He is 170-138 during his 20-year career as a head coach, including two Super Bowl wins with the Broncos, but went just 24-40 in his most recent stint with the Redskins.