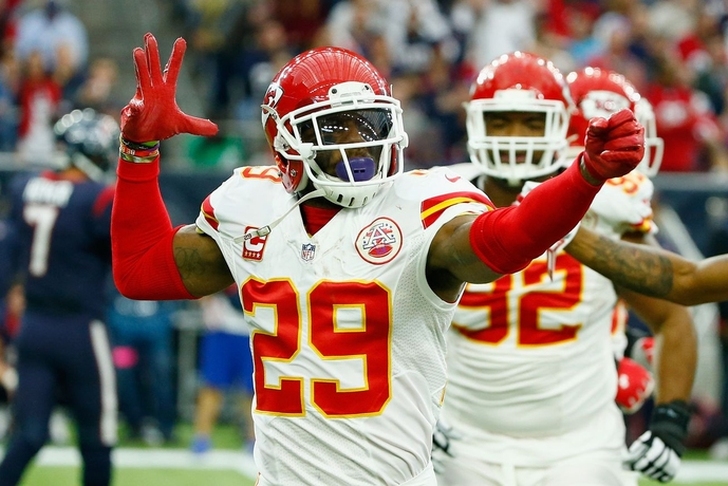 Training camps are nearly here for the NFL, with the start dates for some teams just a day away. Most of the news and rumors focus on injuries, but there are also a few signings to catch up on. Check out the all latest NFL news and rumors below.

Sources: #KCChiefs S Eric Berry is not planning to report with his teammates for training camp. He hasn’t signed his tag, so no fines

Berry's holdout isn't going to pay off with a new contract any time soon. The franchise tag deadline has already passed and he has to play out this season under the tag. But the failure to get a new deal signed could hurt the team when Berry is a free agent again next offseason.

Houston To Miss Time?
In more bad news for the Chiefs, OLB Justin Houston is likely to miss at least part of the season.

With #KCChiefs LB Justin Houston (ACL) not ready to take part in camp, expectation is he will have to miss time at the start of the season

How many games he could miss is still up in the air. Tamba Hali remains one starter at OLB, while former first round pick Dee Ford has a chance to prove himself in his third year.

Nigel Bradham Arrested
The Eagles LB was arrested Monday for an altercation that took place Thursday in South Beach. NBC6 in Miami has the details.

According to a Miami Beach Police incident report, a group of six people started arguing with the employee over the length of time it took to bring them an umbrella they had paid for. The verbal argument became physical, with the victim sustaining cuts and lacerations, including one to the back of his head when a glass bottle was allegedly smashed over it.

An arrest report said Bradham "without provocation, struck the victim in the nose with a closed fist, causing the victim to fall to the ground."

Camp starts tomorrow for the Eagles, and Bradham is expected to report. He could face discipline from the NFL after the police finish their investigation. He signed a two-year, $7 million deal this offseason and was expected to compete for a starting job.

Josh Gordon Hurt
The Browns WR was only just re-instated by the NFL and he's already been moved to the injured list.

#Browns WR Josh Gordon was placed on NFI list with a quad injury working out on his own. He should be out a couple weeks.

Gordon hasn't played football in over a year, so there's reason to be concerned about his level of shape. Already having a quad injury is not a promising sign.

Latest Signings:
There are two new notable signings to report as well. The Ravens signed OT Jake Long to a one-year deal, per Adam Schefter. Meanwhile, Anquan Boldin is joining the Detroit Lions. Both players could fight for starting snaps and were among the better players left on the market.