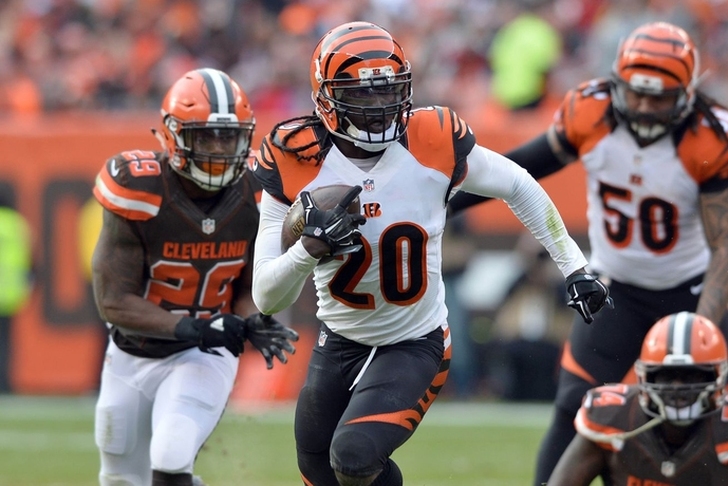 The Raiders have signed S Reggie Nelson, so the next portion of the article is no longer accurate.

Reggie Nelson Not A Raider Yet
The Oakland Raiders were reportedly on the verge of landing S Reggie Nelson, and he was expected to sign with the team yesterday. However, the Nelson left last night without signing a contract.

Reggie Nelson has left the building, so looks like nothing tonight. #Raiders

Tafur doesn't know if Nelson failed his physical or if his demands were too high. While Nelson could still sign with the Raiders, it doesn't appear to be a sure thing.

Broncos' Salary Demands For Kaepernick, Looking at Paxton Lynch
The Broncos' demands for Colin Kaepernick's salary the next two seasons are known. The team wants him to make $7 million each of the next two years, reports CSN Bay Area. That's a big pay cut, and one that would cost Kaepernick at least $12 million in base salary. Kaepernick is willing to take a slight pay cut, but not one of the size the Broncos want.

With the Kaepernick deal in doubt, the Broncos are looking to the NFL Draft for QB options. The team is sending a scout to Lynch's Pro Day and will also bring him in for a pre-draft visit, reports Ian Rapoport.

The #Broncos signed DE Jared Crick, formerly of the #Texans, to a 2-year, $4M contract, source said. He started 31 games the last 2 years.

There's no doubting that Jackson is the superior player, but Crick will be serviceable. The addition of Crick doesn't preclude the Broncos from adding someone in the Draft this year. As for Crick, playing for Denver was his first choice.

"I left [GM] Rick [Spielman] a voicemail,” Jennings told KFAN Wednesday morning. "I told [them], I’m waiting on you guys. I miss being [in Minnesota]. You appreciate something more when it’s taken away from you."

Jennings family stayed in Minnesota after joining the Miami Dolphins this year, but the Dolphins cut him this offseason. Jennings, who is 33, believes he can be a positive veteran influence, something the team doesn't have at WR.