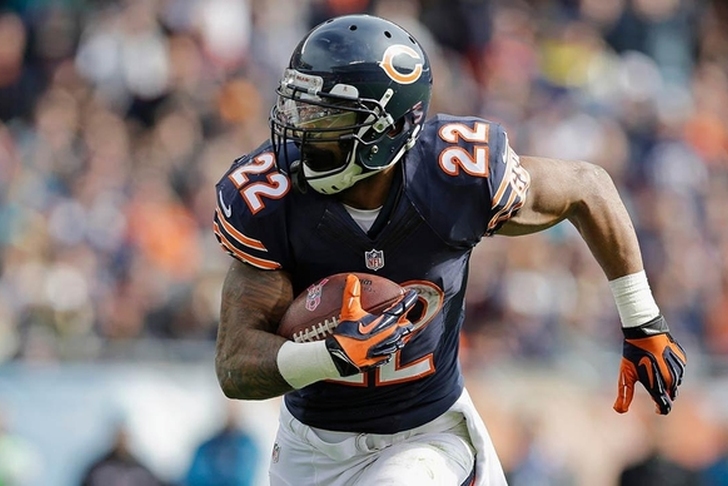 The NFL offseason is officially here now that the Denver Broncos are Super Bowl 50 champions. With the season over, the league has turned its focus to the offseason. Free agency and the NFL Draft are the main priorities, with teams able to use the franchise tag in less than two weeks. With that in mind, we've compiled the most interesting tidbits from around the NFL as the start of free agency approaches.

Matt Forte And Miami?
Forte won't be back with the Bears, and there are several teams he could end up playing for. According to the Miami Herald, one of those could be the Miami Dolphins. The possibility of Forte and Miami is that RB Lamar Miller doesn't resign with the Dolphins and that Forte comes at the right price. Miller might be out of the Dolphins' price range, and that's also why Forte might need to take a discount to come to Miami. But Forte would be a strong fit in Miami, especially given his pass catching abilities. There's also the added bonus the Dolphins recently hiring former Bears OC Adam Gase as head coach.

More Forte Possibilities
Much of the same that applied to the Dolphins also works for the Seahawks. The team has already lost Marshawn Lynch, who retired earlier this offseason. But with limited cap space, the team would need Forte to take less than his market value to sign him. The Seattle Times says Forte and the Seahawks is a possibility, but it's unlikely unless Forte takes a pay cut and is willing to be a third down back with Thomas Rawls as the main starter. Three other teams that make sense for Forte are the Patriots, Cowboys and Giants.

Vikings To Cut Either Phil Loadholt Or Matt Kalil?
The Vikings offensive was strong in the running game, but struggled at times protecting Teddy Bridgewater. The Star Tribune reports that "it seems likely the Vikings will say goodbye" to either Kalil or Loadholt.

Prince Amukamara Wants $10 Million?
Amukamara is a free agent this offseason, with the New York Giants unlikely to prevent him from hitting the market. According to NFL writer Dan Phillips, Amukamara wants $10 million per year. That type of money would make Amukamara a top 10-paid CB in the NFL. While the former first round pick has played well at times, he's also battled injuries throughout his NFL career. $10 million is a lot for any corner, and it seems unlikely Amukamara will get that type of money.

Osweiler Wants To Stay In Denver
With the Broncos planning to use the franchise tag on Von Miller, QB Brock Osweiler will likely hit the open market. QBs are always in demand, which means several teams could try to steal Osweiler. But according to the Denver Post, Osweiler wants to stay in Denver.

"Every single guy on this team embraced me, and that is something I think they all know how thankful I am for that, but this is the best team in the world and we have a very special group in our locker room," Osweiler said.

The Broncos could very well use the money $9 million that will be freed up by the retirement (or release) of Peyton Manning and pay Osweiler. With no other options at QB, it seems unlikely that Denver will let Osweiler get away. For more NFL free agency rumors, download the Chat Sports Android and iPhone app

Bucs Keeping Jackson & Mankins?
WR Vincent Jackson is coming off an injury and carries a $12 million cap hit, the second most on the team. Cutting him would save the team nearly $10 million, but the Tampa Bay Times reports the Buccaneers wants to keep Jackson. The same is true of OG Logan Mankins, even though the team would save $7 million by cutting him. The team believes Jackson and Mankins can still play, and their positive contributions are worth keeping.