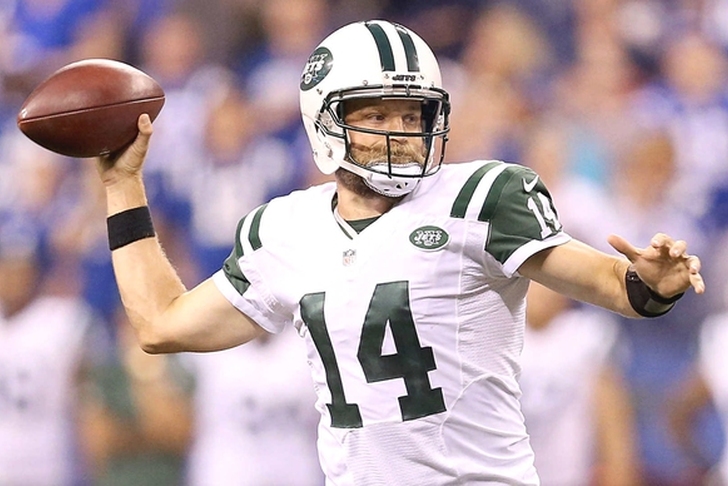 While NFL free agency is still going on, many of the big players are off the market. Still, there are several quality players left on the market that could turn out to be bargains for teams. With the NFL Draft is approaching, teams are starting to fine-tune their focus before the first round at the end of April. Until the draft starts, there will continue to be plenty of NFL free agency and draft rumors, news and speculation in the coming days. Check out the latest and greatest of those offseason rumors below.

Ryan Fitzpatrick Wants $16 Million
The Jets are offering Fitzpatrick $7 million, and could go up to $9 million, reports Jason Cole. However, Fitzpatrick wants a $16 million deal. That's a lot for a 33-year-old QB who has mostly been a backup option. Of course, the Jets don't have many other options. Geno Smith can't be the starter.

Nick Fairley Likely To Join Saints?
It's not official yet, but it seems likely that DT Nick Fairley will end up with the New Orleans Saints. The Patriots were in the mix for Fairley, but it seems likely he'll be joining the Saints, reports Ian Rapoport. The Saints badly need defensive line help, and could still take a defensive lineman early in the draft if they do sign Fairley.

"Despite the fact that it’s probably true, you don’t want to hear a kid say that," one evaluator told Klemko.

This isn't the first time that Hackenberg's comments about his coaching have been mentioned. Hackenberg was honest, but it might hurt his stock.