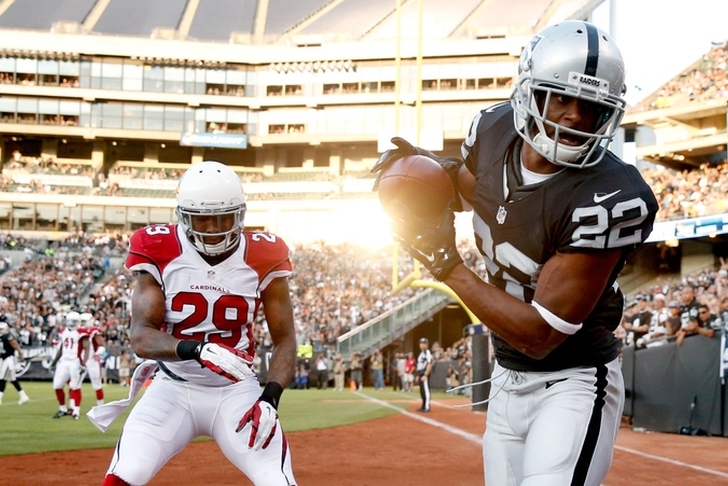 With the Oakland Raiders' Bay Area stadium/lease situation up in the air and the team's window to a future Los Angeles relocation closed after the San Diego Chargers' agreed in principle to share a stadium with the Los Angeles Rams if they can't come to an agreement with San Diego in the next 12 months, Raiders owner Mark Davis has been entertaining several new homes for the franchise -- including San Antonio, the aforementioned San Diego, and most recently, Las Vegas.

"The Sands leadership team let us know that officials from the Oakland Raiders are scheduled to travel to Las Vegas and tour locations around the valley for a potential new home, and they have asked us to meet them at our 42-acre site on Friday morning to answer questions about that site," UNLV president Len Jessup said in a confidential memo which leaked to the press on Thursday.

The Sands Corporation has made its intentions to back a public-private partnership for a 65,000-seat domed stadium on a 42-acre stretch of vacant land purchased by UNLV for football purposes. The stadium would be right in the midst of the Vegas Strip hustle and bustle, adding an undeniable X-factor when it comes to the Rebels football program's recruiting efforts.

Mark Davis' trip appears to be a feeling-out process on whether or not a shared space with UNLV is a viable option. If he comes to a conclusion that such a fit is workable, it would be in the best interest of the Raiders and the NFL to make such a move work.

If any of the other 29 teams in the NFL were to make a move to Sin City, it wouldn't have the same marketing impact of a move by the Raiders. The franchise's persona was built on outlaw charm and a reputation for bucking tradition. In addition, Vegas is the epitome of a non-traditional professional sports market, especially when it comes to the NFL's "hands off" approach to legal sports wagering in the State of Nevada.

While allowing the Raiders to Vegas wouldn't be an admission of acceptance, allowing the Raiders to move to Vegas would show just how forward-thinking the league can be. If you're going to place a "guinea pig" in the market and gauge how a fit will work from a long-term viability standpoint, why not give the Raiders a green light? They're the right team at the right time to capture the imagination of Vegas' unique NFL fan base, gambling ties or not.

Other Leagues Couldn't Survive There All three of the other major American professional sports leagues have flirted with the idea of expansion or relocation to Vegas, but such a move isn't viable for the NBA, MLB or NHL. Night games simply won't draw in Vegas with the diversity and overabundance of nightlife in the city. Give a Major League Baseball franchise 55-60 night games which span across every day of the week, and you've got a recipe for 15,000 people in the stands if the team isn't a World Series contender right away.

As for the NFL, Sunday afternoons at 1pm would make for perfect destination entertainment in Vegas. NFL fans already pack casinos and sportsbooks en masse to watch the games, so why not lure them to the stadium with the promise of later hijinx lying just down the Strip? From a pure scheduling standpoint, the NFL is the only pro league that can work around and/or compete with Vegas' "after dark" scene. 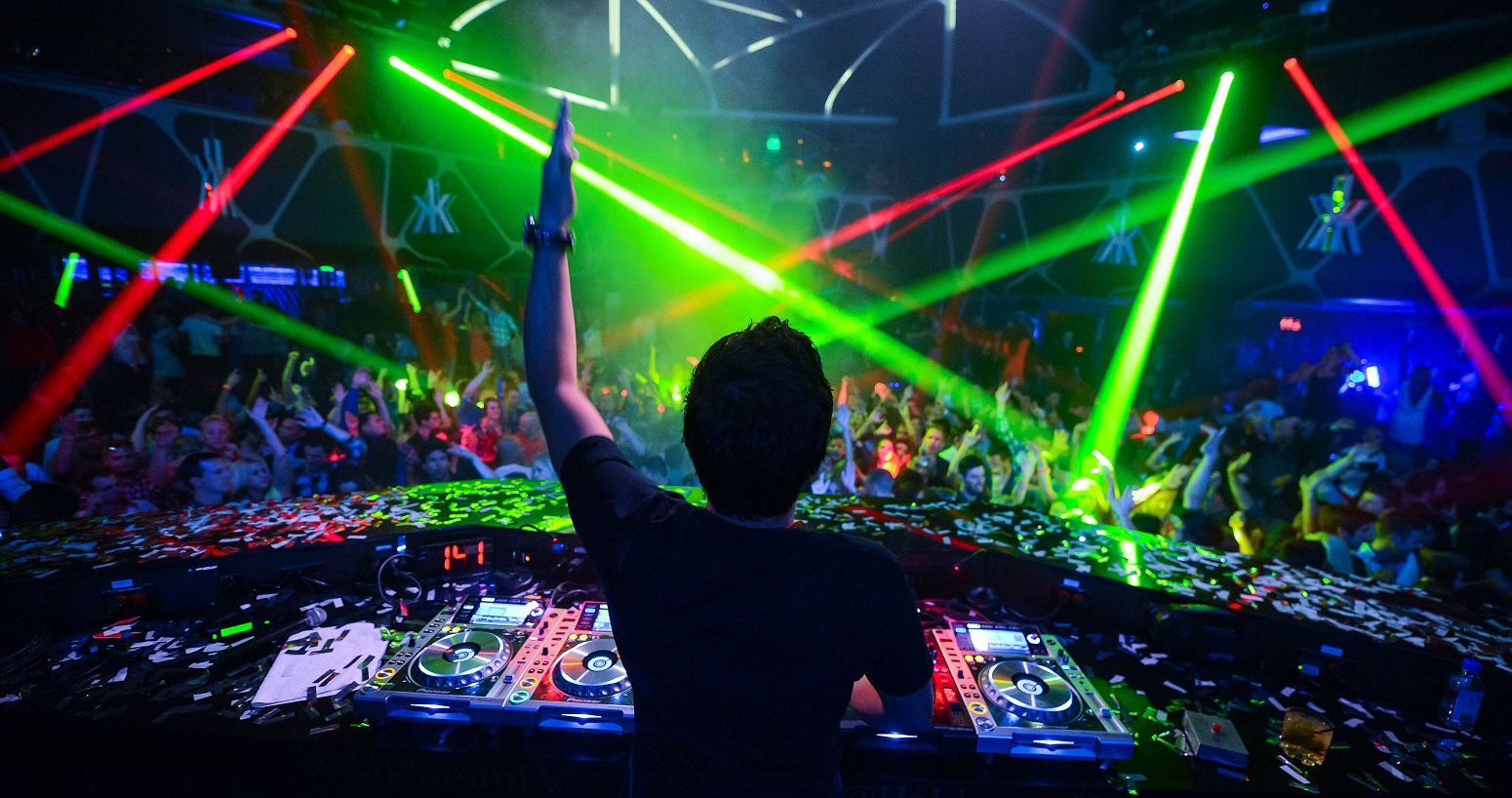 "Celebrities are moving to Las Vegas for the same reason so many other people are," says Mike Fleeman, West Coast editor of People.com. "They like the weather, the excitement. But also, Las Vegas is a more sophisticated, larger city than it used to be. It's more than just a resort or getaway town.

"It's the kind of place where you can do business, raise a family and put down roots."

Many pro athletes already live in Vegas, taking advantage of the aforementioned amenities while basking in the financial glory that is no state income tax. Texas-based sports teams have a leg up in free-agent negotations thanks to the lack of state tax, but imagine how Vegas would fare with both that and an insane nocturnal culture to lure top names to the city...

Oakland's current stadium situation at a decaying Coliseum, up-and-down attendance and recent stretch of mediocrity (and before this year, sub-mediocrity) has knocked them down the wishlist of many free agents -- at least for now. Give them Vegas as a drawing card, and all of that immediately changes.