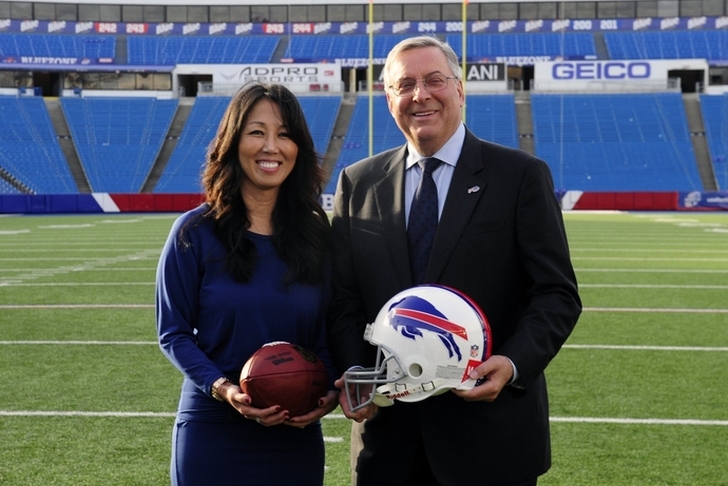 Carolina Panthers owner Jerry Richardson will put the team up for sale at the end of the season due to multiple incidents of workplace misconduct, meaning the team will have a new owner for the first time since Richardson founded the team in the early 1990's. The Panthers are expected to be worth roughly $2.5 billion, but will they really sell for that much? Here's how much each of the last 10 franchises sold for - and who bought them.

The Panthers will easily pass the NFL record sale of $1.1 billion - and could double it. One thing we've also seen among these last 10 sales is that one person or one family has been able to buy each team, and that likely won't be the case with the Panthers. Because of the expected sale price, prospective owners are working to put together an ownership group to afford the team.

$2 billion is the most a professional sports team has ever sold for (Los Angeles Dodgers in 2012, Los Angeles Clippers in 2014).