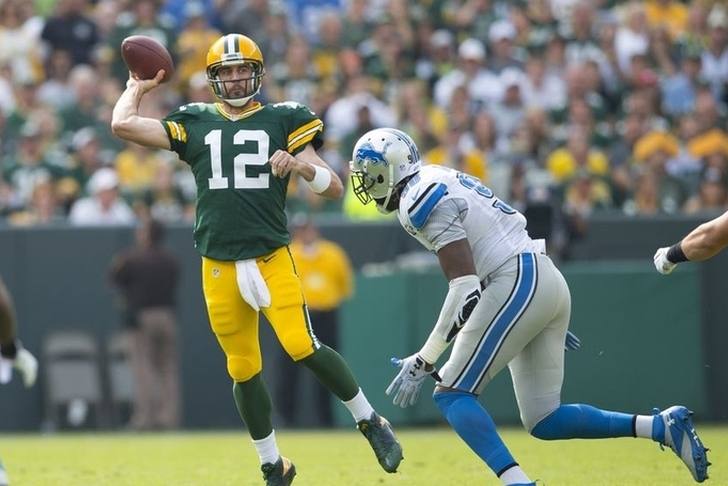 The final week of the NFL season is upon us, and there are several different scenarios that will determine seeding for the playoffs. All six playoff teams are set in the AFC, but the final weekend will determine seeding. In the NFC, the Cowboys have clinched the No. 1 seed, while four teams are fighting for the sixth and final playoff spot. Here is the full list of scenarios to watch for on Sunday:

Washington Redskins
Can clinch playoff berth with: Win and Packers/Lions doesn't end in a tie OR Tie and Packers Loss and Bucs Loss/Tie

Tampa Bay Buccaneers
Can clinch playoff berth with: Win AND Redskins Tie AND Packers Loss AND Colts, Titans, Cowboys and 49ers all win