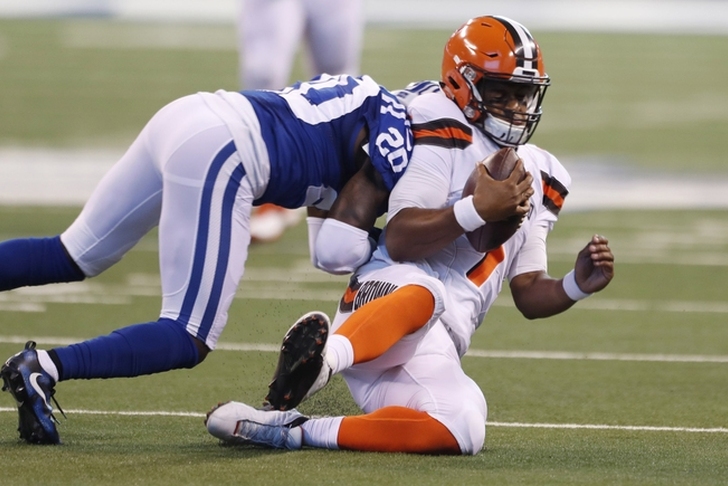 There is only one week remaining in the NFL regular season, and while the playoffs are fast approaching, the offseason will be coming sooner than expected for a majority of teams around the league.

While free agency comes first, most of these teams who will miss out on the playoffs are focused on the draft and using their selections - especially their picks in the first round - to land impact players.

So, how will the draft order shake out? Here's the current 1st round order for the 2018 NFL Draft:

The Browns (who have already solidified the No. 1 pick for the second straight season) and the Bills are the only teams that have multiple first-round picks, and both of Cleveland's are in the top four. Both teams are expected to pick a quarterback with one of their selections.