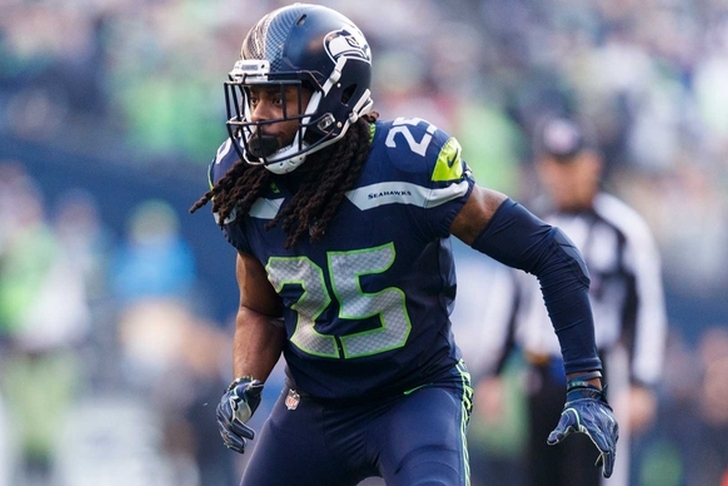 The Seattle Seahawks will release former All-Pro cornerback Richard Sherman once the new league year starts next week, meaning one of the NFL's biggest stars will be playing for a new team next season.

Seattle tried to trade Sherman, who is recovering from a ruptured Achilles he suffered in Seattle's win over the Cardinals on Nov. 9, last offseason. He was set to make $13.2 million in 2018 and only had a dead cap hit of $2.2 million.

Now that Sherman is on the open market, which teams will be the most interested in acquiring him? Here are the odds, released by betDSI.com, for which team he will sign with:

NEXT READ: 5 Teams That Are The Most Likely To Sign Richard Sherman

Sherman already met with the 49ers on Saturday and has scheduled a meeting with the Detroit Lions.