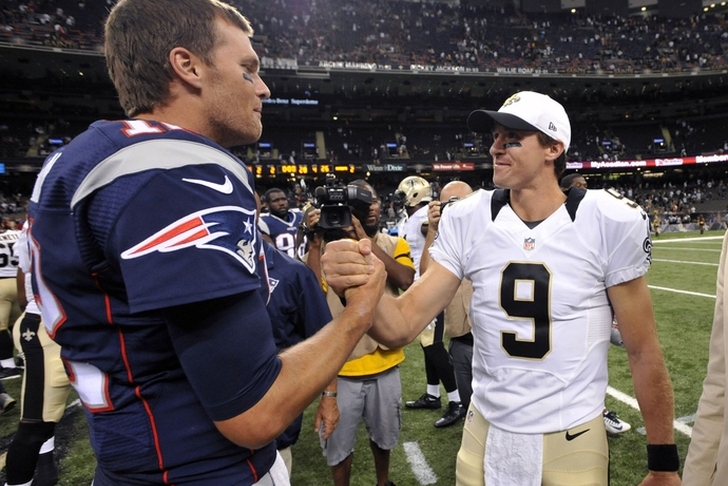 We are entering Week 13 of the NFL season and some familiar names like Drew Brees and Tom Brady find themselves in the top ten among Pro Bowl vote-getters. The leader in NFL Pro Bowl votes for the second week in a row is Eagles quarterback Carson Wentz who is leading the NFL's best team with a 10-1 record and an NFL high 28 touchdowns.

Fan voting for the Pro Bowl can be done until Thursday, December 14th.  During the final week of voting which is December 7th - 14th, fans will be able to vote on Twitter. To cast a vote on Twitter fans should tweet the first and last name of the player or the player's official Twitter handle, along with the hashtag #ProBowlVote.

The 2018 Pro Bowl is set to air Sunday, January 28, 2018, at Camping World Stadium in Orlando, Florida. Pro Bowl rosters are determined by votes from fans, players, and coaches, with each group's results counting as one-third of the final tally. The final rosters will be announced Tuesday, December 19th.