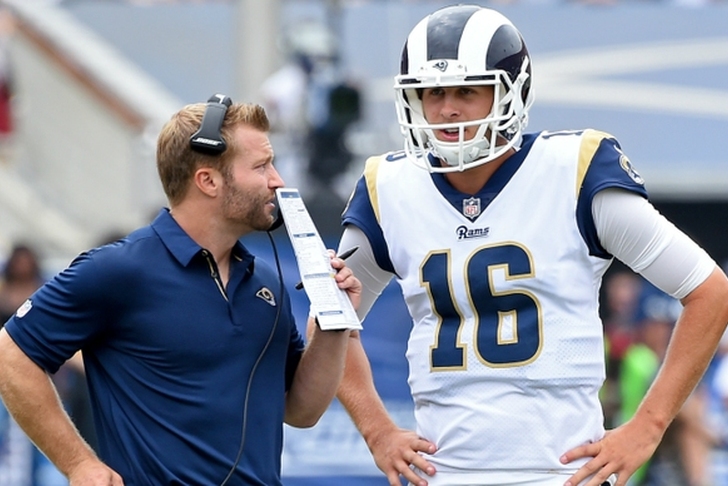 The 2018 NFL season is still months away, but BetDSI Sportsbook has released division title odds for every NFL team. The NFC West has seen the biggest shakeup from last season as the Rams, the current favorite, were +2000 to win the division last season. The NFC East and AFC South also have new preseason favorites.

Here are the latest Vegas odds on who will win each division in the 2018 season: