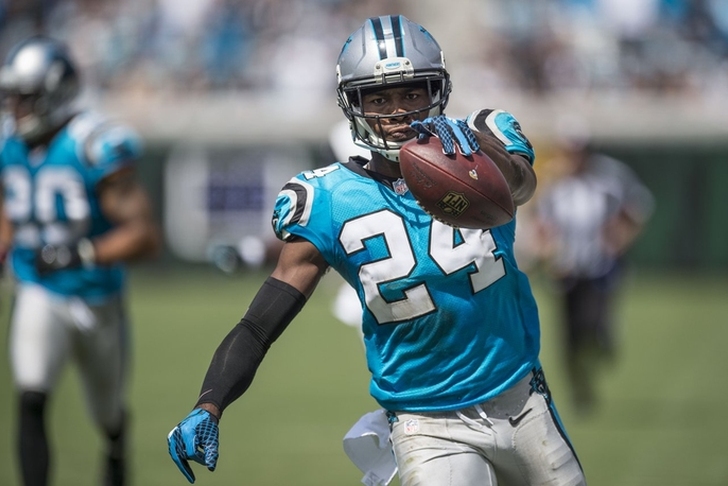 The 2016 NFL free agent class has the potential to be a strong one, but not every player will hit the open market. Some players will resign with their current teams, while others will receive the franchise tag. There are actually two types of franchise tags; the non-exclusive and exclusive.

The non-exclusive allows players to negotiate with other teams, with their original team getting five days to match an offer sheet. If they decline, they'll get two first rounds picks in return. The second is the exclusive tag, which means the player will get either 120 percent of his salary from last year, or the average of the top five salaries at his position. For more on NFL Free Agency, download the Chat Sports Android and iPhone app.

NFL teams can begin using the franchise tag starting February 16th and have until 4 p.m. on March 1st to tag a player. Because there are several talented players on the verge of hitting free agency, the franchise tag could be applied to several players this season. With that in mind, here are the players likely to receive the franchise tag this offseason. 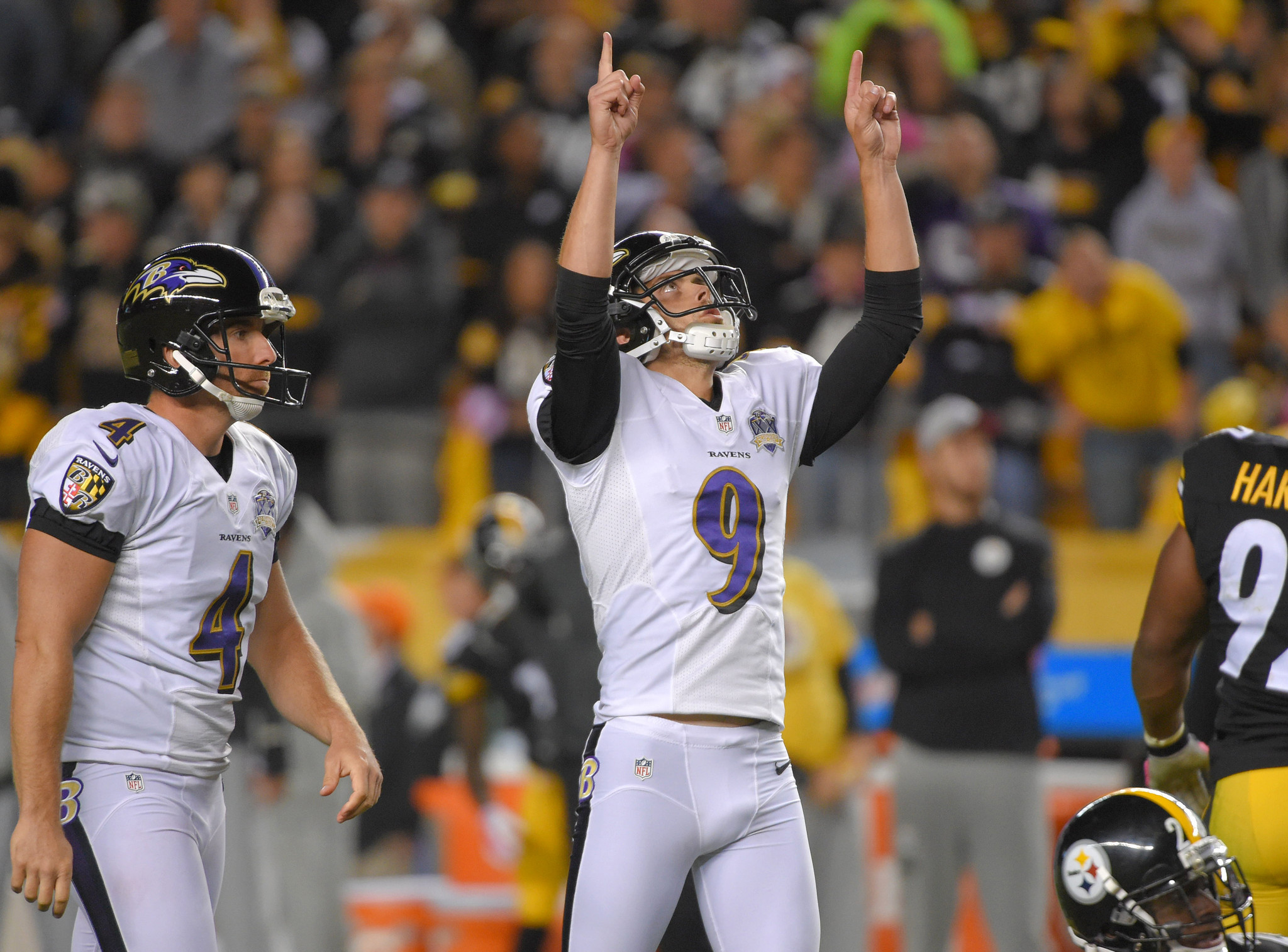 Yep, we're starting with a kicker. Guard Kelechi Osemele is the true top free agent for the Ravens, but because linemen are all under one salary umbrella, it wouldn't be fiscally sound to tag Osemele. But Tucker makes perfect sense, because the impending free agent is among the best kickers in the NFL. He'll likely want to be among the highest paid kickers in the NFL. Tagging him for at least a season could work out for both sides.

It's not often a top-flight left tackle hits the open market, which is why the Bills can't let Glenn go this offseason. He doesn't have much name recognition, but Glenn is a top 10 left tackle right now. The Bills have several free agents, but they need to make sure Glenn stays in Buffalo.

Norman was paid $1.59 million this season, the final year of the deal. He's among the best corners in the NFL and has every intention of being paid like one. The Panthers are a little tight on cap space at the moment, but they're going to bring back Norman. The team will try to work out a long-term deal with Norman, but will place the tag on him if they can't. No matter what, it sounds like Norman will be in Carolina for at least another year. 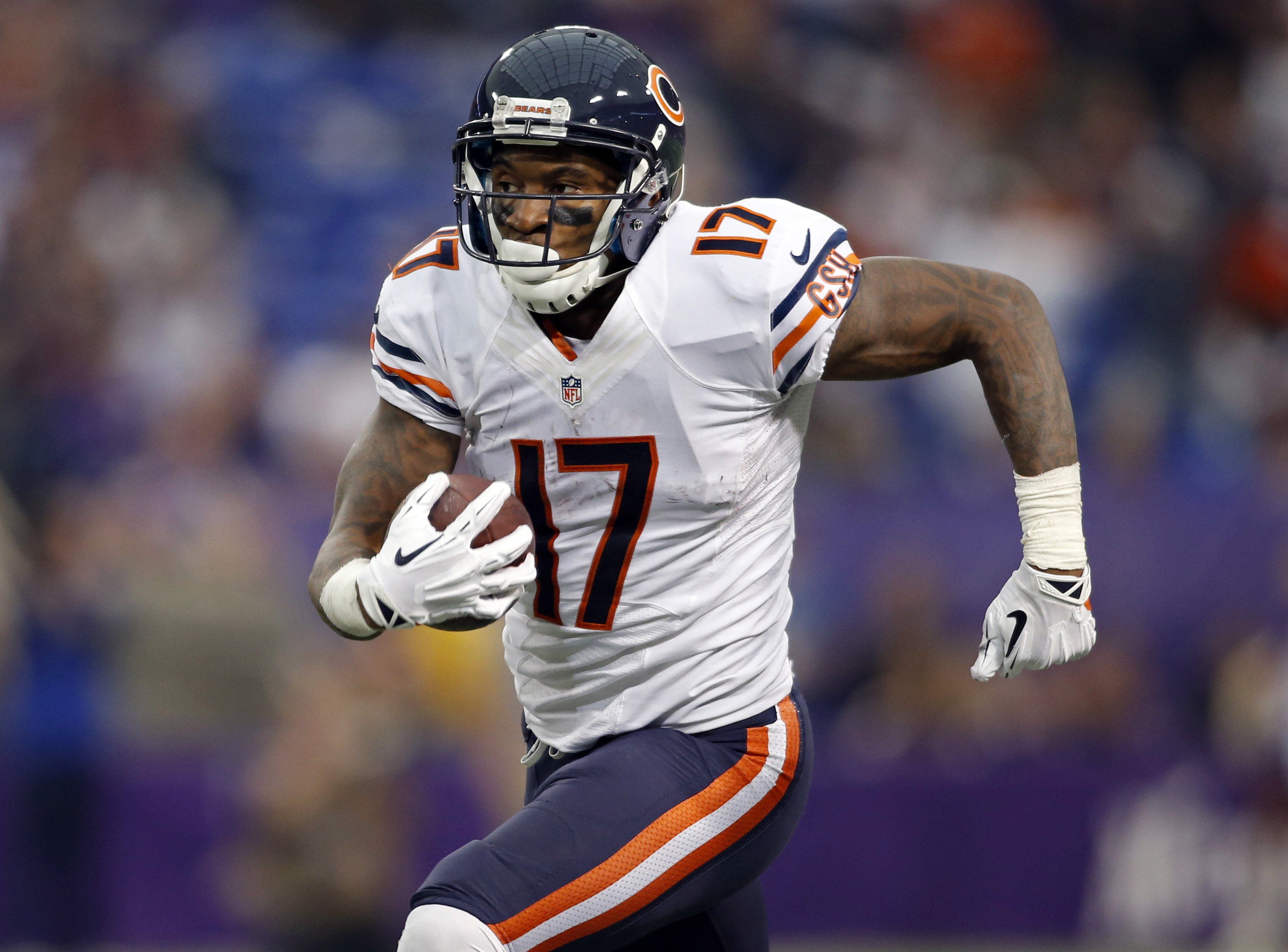 The Bears will keep Jeffrey in Chicago; it's just a matter of whether the team uses the franchise tag or signs him to a long-term deal. His health issues could prompt the Bears into using the tag and holding off on a long-term deal for the time being. It seems highly unlikely that Jeffrey will hit the open market.

After winning Super Bowl 50 MVP, it's no surprise that Miller wants to be the highest-paid defensive player in the NFL. Denver won't let Miller hit the open market, as the Broncos plan to tag Miller and work out a deal. Denver has limited cap space, and several big free agents (both stud MLBs and QB Brock Osweiler) that they'd like to bring back. There's a chance the Broncos won't be able to keep everyone, but Miller is priority No. 1.

The Chiefs have already said they'll do everything they can to keep Berry in Kansas City. That could mean the franchise tag if the team can't work out an extension. While the Chiefs will likely be able to sign Berry long-term, the franchise tag is an option if they can't. If Berry is resigned before the deadline, the Chiefs could use the tag on CB Sean Smith. 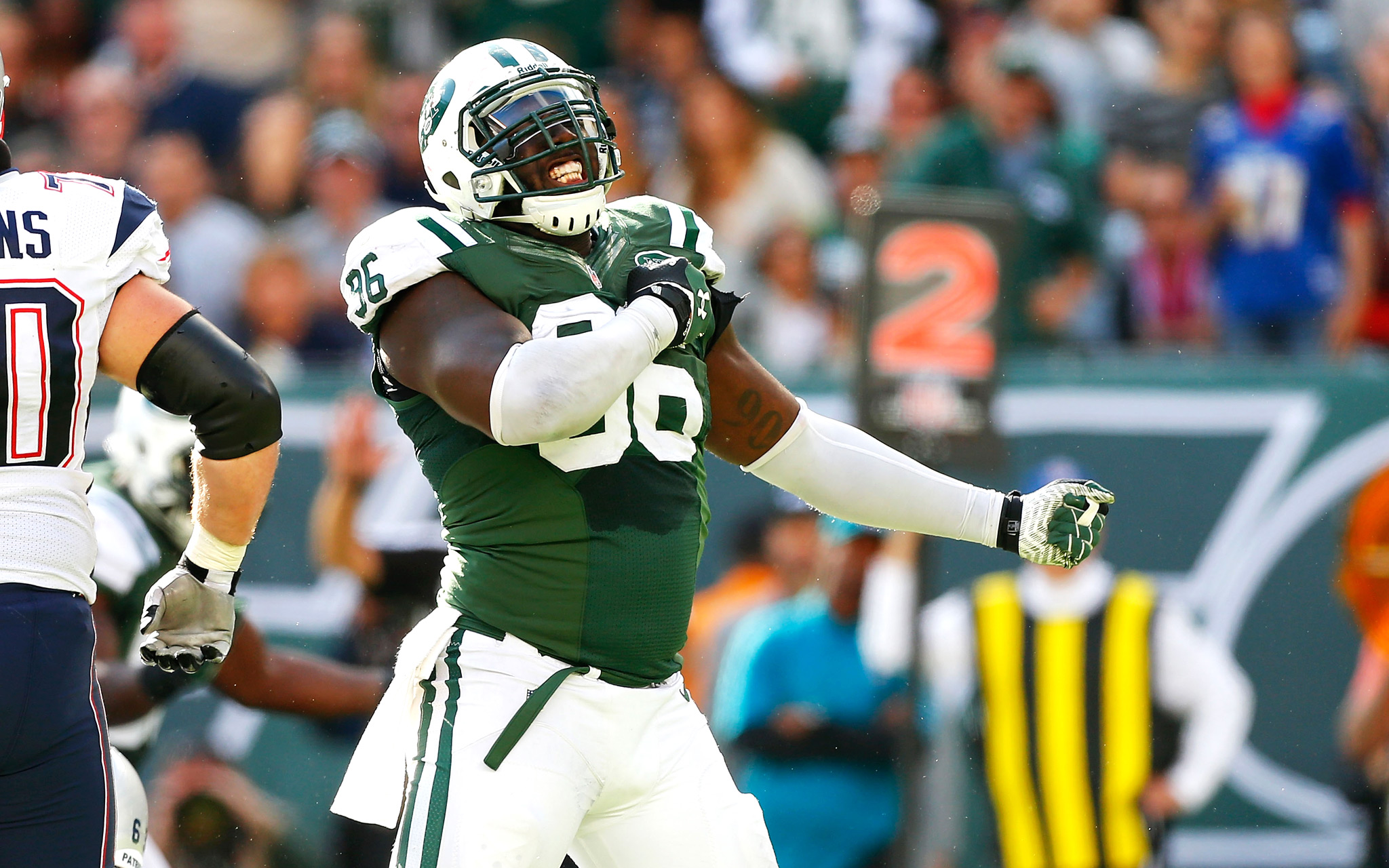 Wilkerson was set for a massive contract after a great season, although a broken leg could hurt that. In the end, expect Wilkerson to get the franchise tag. If he hits the open market, Wilkerson is likely worth J.J. Watt-type money. By using the franchise tag, the Jets would get at least one more year out of their best defensive lineman. Washington GM Scot McCloughan has already admitted that tagging Cousins is a real option. Of course, it would cost the Redskins roughly $20 million to tag Cousins, so the team would rather get a long-term deal done. Cousins took a step forward last season and is now worth the money that comes with being a starting-caliber QB. Ideally for Washington, the team finds a way to give Cousins a similar deal to the ones Colin Kaepernick and Andy Dalton signed. Cousins will be a member of the Redskins next year, even if the team is forced to tag him.