Here Are The Latest Super Bowl Odds From Vegas 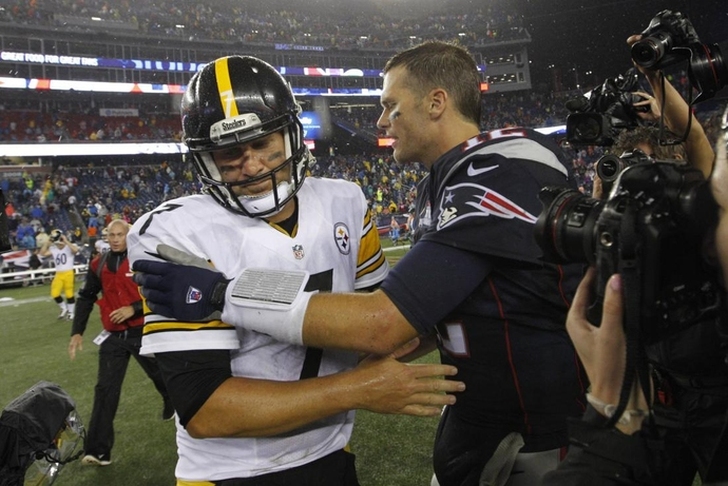 With only three weeks remaining in the NFL regular season, we have an excellent idea as to which teams are legitimate Super Bowl contenders and which teams will simply be lucky to make the playoffs. Of course, roughly half of the teams in the league have been all but eliminated (even though some are technically mathematically alive).

The oddsmakers in Vegas have taken notice and Pregame's RJ Bell released an updated list of Super Bowl favorites:

The Patriots remain the favorite in Vegas despite their loss to the Dolphins, though that will likely change if they lose to the Steelers on Sunday. The Vikings have leapfrogged the Eagles as the favorites in the NFC following Carson Wentz's season-ending injury.

The surging Chargers also have better odds than the Chiefs, who lead Los Angeles in the AFC West via a tiebreaker. Those two teams will square off on Saturday night.