Here Are The Latest Super Bowl Odds Via BetDSI With The Rams, Patriots, And Chiefs As The Favorites 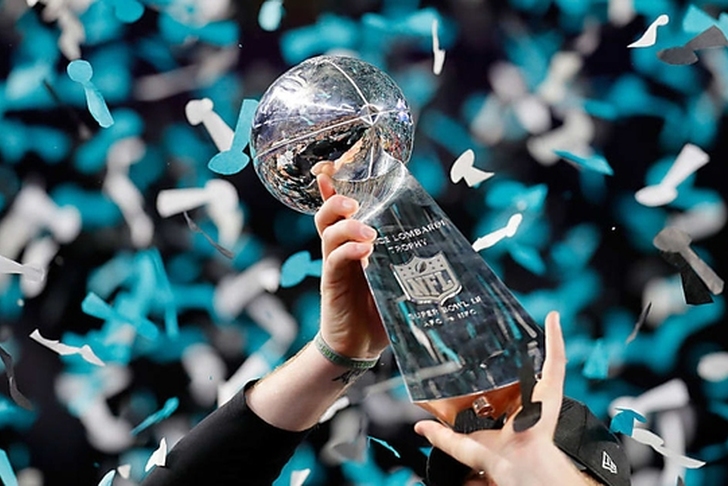 The latest Super Bowl Odds via BetDSI have been released with the Los Angeles Rams, New England Patriots, And Kansas City Chiefs as the favorites after 3 weeks of NFL action. The NFL rumors are still swirling if the Rams are the best team in the NFL after losing their top two cornerbacks to injuries. The Patriots are 1-2 at the moment but with top wide receiver Julian Edelman to return Week 5, perhaps now is the time to bet on New England? There is no hotter team in the NFL right now than the Kansas City Chiefs led by second-year quarterback Patrick Mahomes who is currently on pace to pass for 69 touchdowns which would break Peyton Manning's touchdown record of 55. So besides these three teams, what are the rest of the Super Bowl odds for the rest of the NFL teams?

Want to bid on who will win the Super Bowl? Go right now to BetDSI to receive a 120% Bonus on your first deposit when you use promo code LIVE120.

Here are the latest Super Bowl Odds via BetDSI: