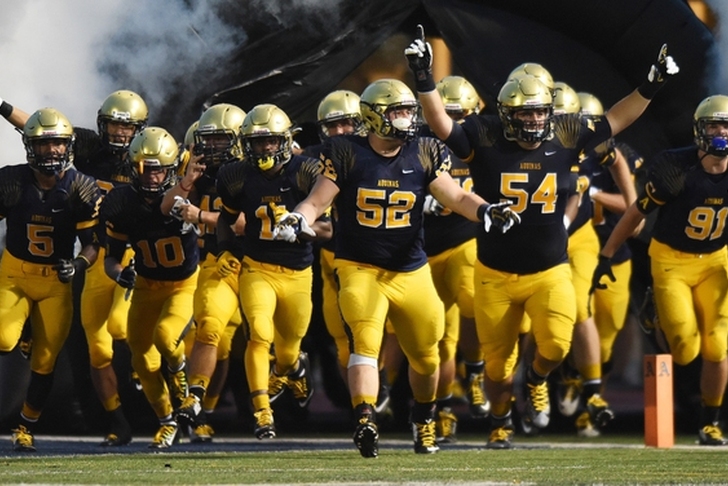 Certain college football programs are known for their ability to produce NFL talent, but those players don't just show up at those schools. Rather, those coaches pursue and recruit that top talent, and the best ones know where to look. Here are the high schools, cities, and states that currently have the most players in the NFL:

As you can imagine, that cities and states in which those high schools reside put more players into the NFL than many others. Florida, California, and Texas - all known recruiting hotbeds for college coaches - are clearly the top three producers of NFL talent, with Georgia being the only other state that has more than 82 players in the league.

Here are the 14 states that currently have the most NFL players:

In each of those states, there is a city that is responsible for a large portion of those players - usually cities that are home to high schools in the list above. Here are the cities with the most players in the NFL, headlined by two in Florida.