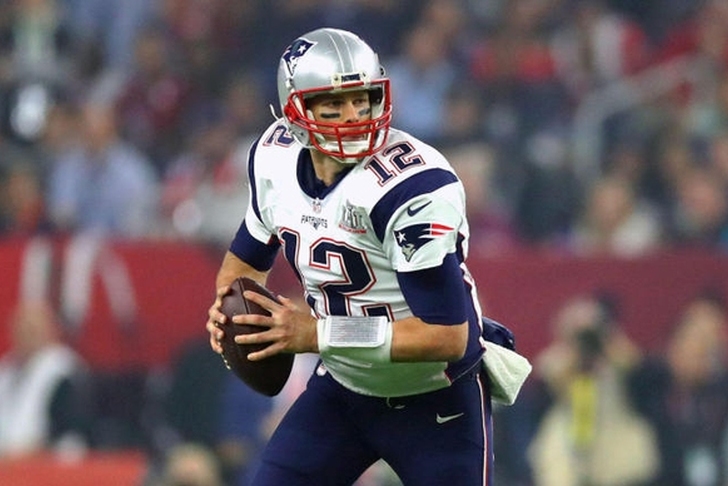 Super Bowl LII ended in dramatic fashion with the Philadelphia Eagles beating the New England Patriots 41-33. This was the Eagles first Super Bowl victory in franchise history. It didn't take long for Vegas to release their new odds for 2019 with New England as the favorite to win Super Bowl LIII with +400 odds and Philadelphia is the second favorite at +800. The New York Jets and Cleveland Browns once again carry the longest odds on the board in 2019.

Vegas was also kind enough to release their odds for Super Bowl LIV which has the Eagles +500 as the favorite to win Super Bowl LIV and the Rams as the second favorite at +700. The Buffalo Bills and the New York Giants bring up the rear in 2020.

Below are the Super Bowl LIII Odds from BetDSI Sportsbook: