Here Are All The NFL Players Franchise Tagged This Year, Including Le'Veon Bell, Lamarcus Joyner And DeMarcus Lawrence 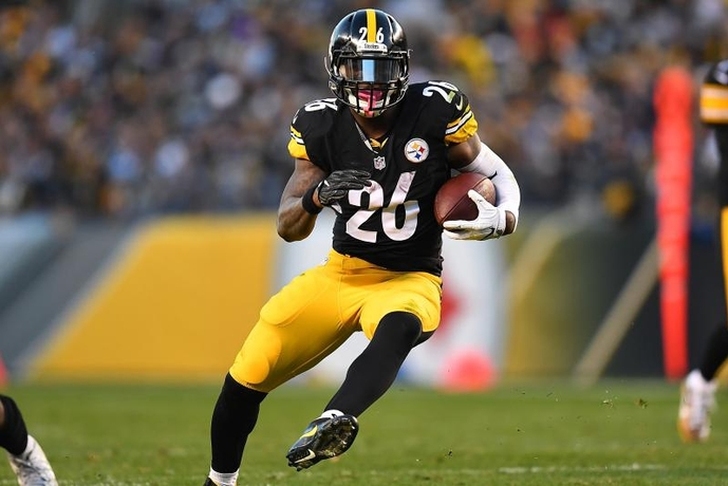 The NFL franchise tag deadline is today and teams are making their final decisions on which players to tag or not to tag. While not all 32 teams will use the franchise tag, several NFL teams have already made their choices. A complete list of players is detailed below, with a short explanation on each.

Pittsburgh Steelers - RB Le'Veon Bell ($14.544 million)
It's not a surprise, but the Steelers have tagged Bell. The star RB has massive contract demands, which the Steelers have yet to agree to. Bell has threatened to retire if tagged again, which seems unlikely.

Chicago Bears - CB Kyle Fuller ($12.97 million)
This isn't the standard franchise tag for Fuller, it's actually the transition tag. That gives the team beyond the July 15th normal deadline to get a long-term deal done. It's also about $2 million cheaper and the Bears can match any offer for Fuller.

Los Angeles Rams - S Lamarcus Joyner ($11.287 million)
The Rams had a choice between Lamarcus Joyner and WR Sammy Watkins when it came to the franchise tag. And the Rams picked Joyner, ensuring he won't go anywhere. The Rams want long-term deals for both Joyner and Watkins.

Dallas Cowboys - DE DeMarcus Lawrence ($17.1 million)
The Cowboys actually made this decision on Monday and Lawrence has already signed. He's not going anywhere.

Detroit Lions - DE Ziggy Ansah ($17.1 million)
Ansah put up great sack numbers this year, but he wasn't consistent. But in a bad edge rushing class in free agency, the Lions were smart to not let him hit the open market. This one happened back on Feb. 27th.

Miami Dolphins - WR Jarvis Landry ($15.982 million)
The Dolphins tagged Landry very early in the franchise tag window, but he might not stay in Miami. There are plenty of trade rumors out there and the Dolphins might trade Landry and get something back beyond a future compensatory pick.

We'll update this post with any new franchise tags before the 4 p.m. ET deadline.