Here Are The 7 Teams Most Likely To Win The Super Bowl, According To New Vegas Odds 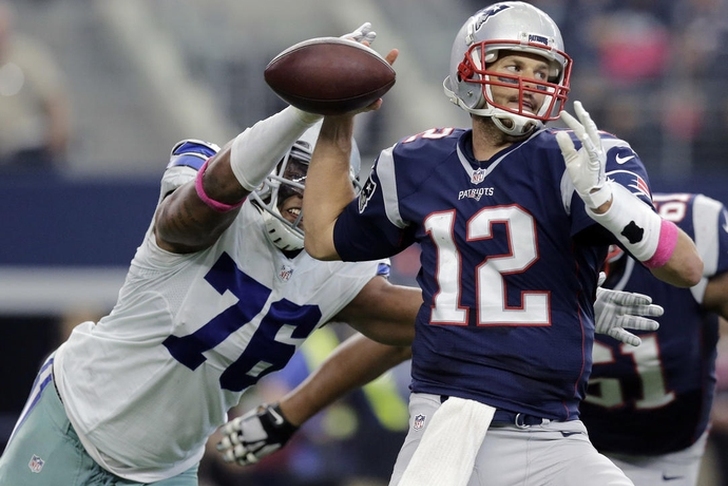 The defending Super Bowl champion New England Patriots enter the season as the favorites to repeat, which shouldn't come as a surprise after they added several key players in the offseason, including cornerback Stephon Gilmore and wide receiver Brandin Cooks.

But, which teams are considered to be the biggest threats to New England? Here are the seven teams with the best odds to win Super Bowl LII, according to South Point Casino.

The Patriots opened the offseason as 5/1 favorites, showing how they've drastically increased their odds. Dallas has also seen a big jump in their odds after opening at 8/1 while both the Packers and Seahawks jumped from 12/1 to 10/1.

The regular season kicks off on Thursday, Sept. 7 when the Patriots host the Kansas City Chiefs.