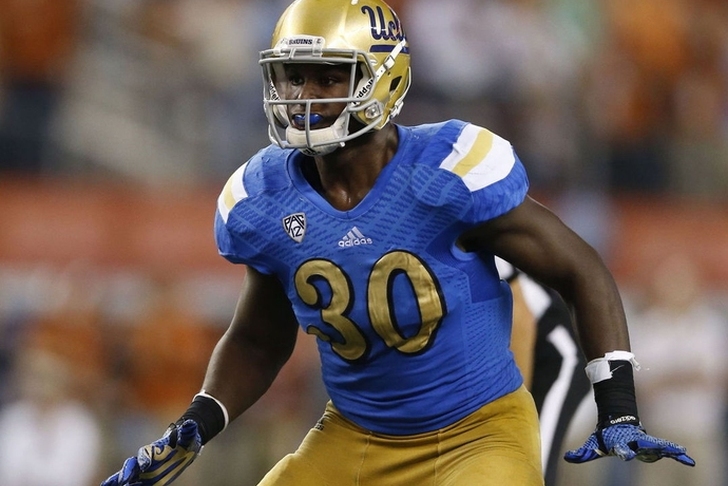 Every year in the NFL Draft, players fall unexpectedly in the first round. There are a variety of reasons, from off-the-field concerns, to injuries or just because teams aren't as high on players as we thought. With that in mind, we've attempted to point out 5 players who could suffer a first round slide. There's no guarantee these players will actually slide, but they fit the profile. 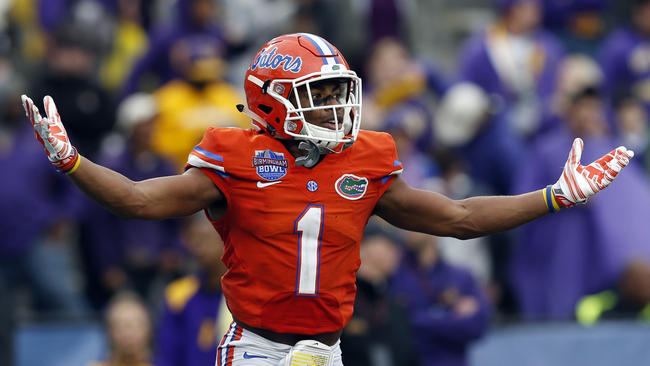 This isn't quite the steep fall as others on this list, but Hargreaves might not be the Bucs' pick at No. 9 like so many expect. In fact, it's such a popular pick that some have joked that means it can't be right There are worries about his size, which could cause him to drop down to the Raiders or Titans. Download the Chat Sports app for all the NFL Draft coverage you need.

In a deep defensive line class, Robinson could be the player who goes later than his talent level says he should. He's a gifted run-stuffer, but concerns about his ability to get the to QB could mean more disruptive players go off the board before him. If that's the case, some team is going end up getting a steal in Robinson. At the very least, he profiles as a great run-stopper.

I don't really get what happened to Alexander. Early in the pre-draft process, he was the consensus No. 3 CB behind Jalen Ramsey and Vernon Hargreaves. Now, there's a good chance William Jackson and even Eli Apple go off the board before Alexander. The Clemson CB didn't make interceptions for the Tigers, but that's because teams never threw at him. There's a solid chance Alexander is the No. 4 CB taken and might even slip to the second round.

If the Browns pass on Treadwell or don't move down for him, don't be surprised if Treadwell is not the first WR taken and falls into the 20s. The teams drafting in the middle of the first don't need WR help. The Texans need a burner like Will Fuller or Corey Coleman, and the Vikings love Josh Doctson. That could cause Treadwell to slide, especially with concerns about his top-end speed.

This is the most likely player to fall this year, especially if the Jaguars don't take him at No. 5 overall. Jack's knee is major concern, with reports saying he won't be a Top 10 pick. Just a few weeks ago, Jack seemed like a Top 7 lock. Now, we have no idea where he'll end up. It will be one of the most intriguing draft day storylines, because some team is going to pull the trigger on Jack. He's immensely talented, but that knee is causing serious concerns. But somebody, likely before the No. 15, should take Jack.