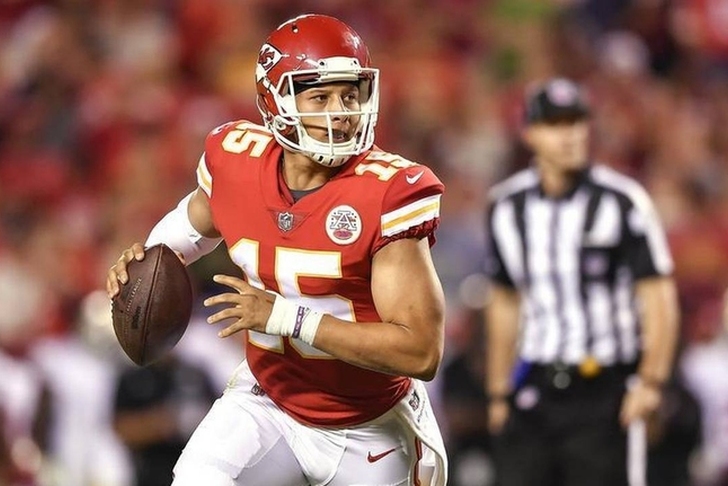 Wins and losses don't matter in the NFL preseason as much as the individual performance of players. It's best used for sorting out position battles and for younger players to earn playing time. While some players have put their spots in jeopardy (see Bortles, Blake), others are well on their way to claiming starting jobs and potentially turning into stars. Here are the five players who have helped themselves the most through two weeks of the preseason:

Kansas City traded up to select Mahomes with the No. 10 overall pick in the draft, but still viewed him as a project and someone who wouldn't compete for the starting job for two years. Well, the preseason has shown us that he's two years ahead of schedule. After quickly jumping Tyler Bray to earn KC's backup job, Mahomes has drastically outperformed Alex Smith to this point. He has completed 17/23 passes for 173 yards and three touchdowns with no interceptions in his first two preseason games.

Smith is still the starter, but he if struggles to move the ball - something that has plagued him throughout his entire career - the Chiefs will turn to Mahomes sooner rather than later. Houston is another team that traded up to draft a quarterback, taking Deshaun Watson with the No. 12 pick. It's only a matter of time until he takes over as Houston's starter, but Savage's play throughout camp has allowed him to keep that starting job going into the season. Head coach Bill O'Brien has said as much, even though Watson has started taking reps with the first team offense. His time will come - but Savage has pushed that timeline back.

Are you ready for Kizer to be Cleveland's Week 1 starter? After the Browns started Cody Kessler in their preseason opener and Brock Osweiler in the second time, Kizer is in line to start the Week 3 "dress rehearsal" game. Though he's been inconsistent at times, he has played better than both Kessler and Osweiler - who Cleveland is now trying to trade. Take that as a sign that Kizer is going to be the starter.

Minnesota signed Latavius Murray to be their starting running back this offseason, but Cook has firmly taken over the role and looks to be a superstar in the making. He has showcased good ability and vision to find running lanes, picking up 40 yards on just seven carries against Seattle's first-team defense last weekend. They've also made it a point to use him as a receiver out of the backfield, where he has caught five passes for 40 yards so far this preseason. 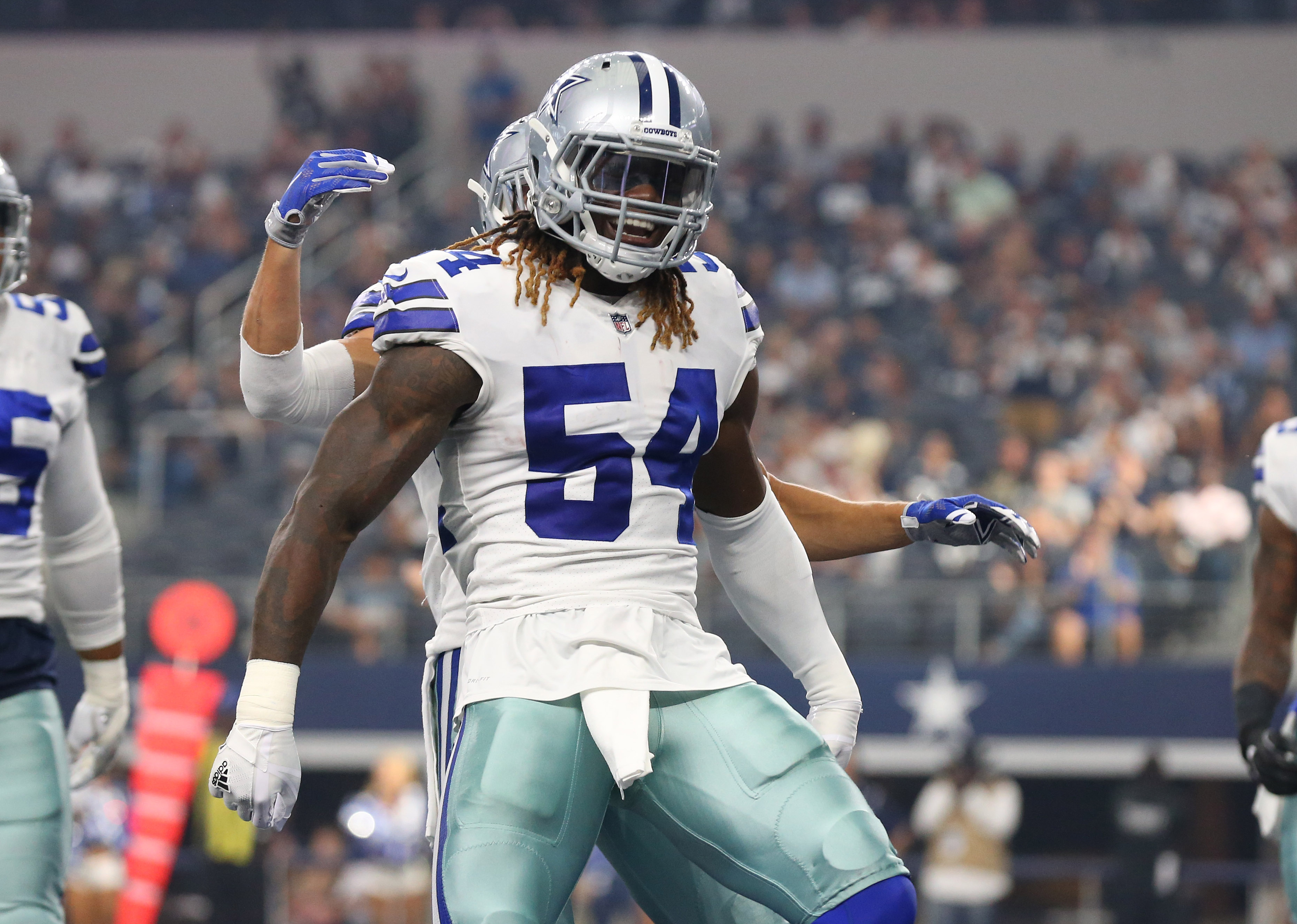 Smith made his long awaited career debut last weekend, getting the start against the Colts. For a player coming off a major injury who hasn't played in over a year and half. Smith played well and showcased the speed, athleticism and instincts that made him a top 10 talent before the injury.

With that said, Smith still has room for improvement. He still has issues moving quickly from side-to-side. We saw that against the Colts, where Smith got into the backfield, but couldn't change his direction and lunge quickly enough to make the tackle. That's a direct result of his previous leg injury. Smith has plenty of talent and some minor issues with angles will be worked out with more reps. It still might take a bit for Smith to be playing as well as he can (or even as well as he did at Notre Dame), but the arrow continues to trend upward.