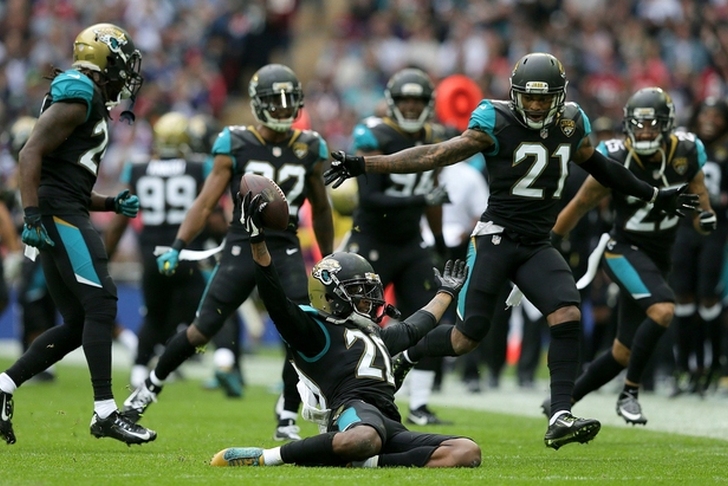 This era of the NFL is ruled by offense, but the best teams in the league know that having a good defense is what differentiates good teams from great teams. Heck, we've seen dominant defenses carry lackluster offenses to Super Bowl titles. Which defenses have been the best this season? Some teams you would expect to see on a list like this, like the Denver Broncos and Seattle Seahawks, don't make the cut due to down years for each respective unit. So, without further ado, here are our top five defenses through the first 10 weeks of the season: 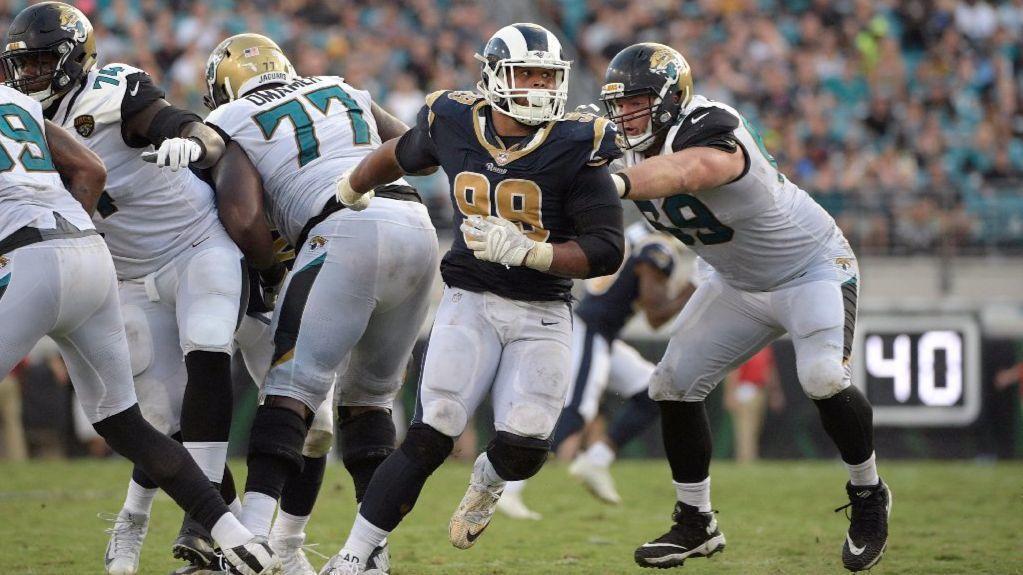 Jared Goff and the improvement of LA's offense gets most of the publicity, but Aaron Donald and the defense are doing more than holding their own. Their bend-but-don't-break defense has done well for them as they're in the top three in points allowed and have forced more turnovers than anyone else.

Case Keenum has played well this season, but the Vikings defense is the biggest reason why this team is 7-2 this year. Minnesota is in the top five in every major defensive category, playing solid all-around football. 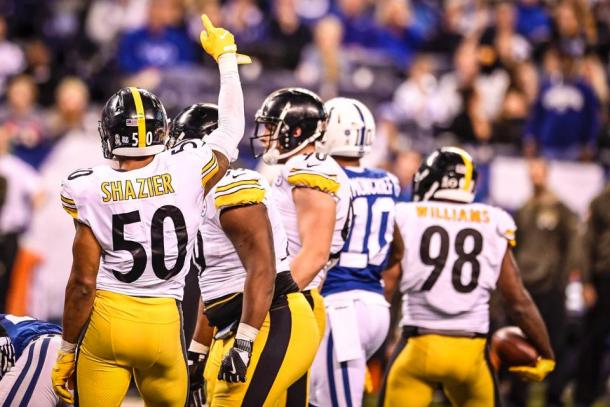 Pittsburgh's defense has propelled the Steelers to an 8-2 record despite the inconsistencies of the offense. This young group has come into their own this year, ranking in the top three in the league in total defense, yards allowed, and sacks. The fact that they're one of just two teams giving up less than 18 points per game tells you how elite this group has become. 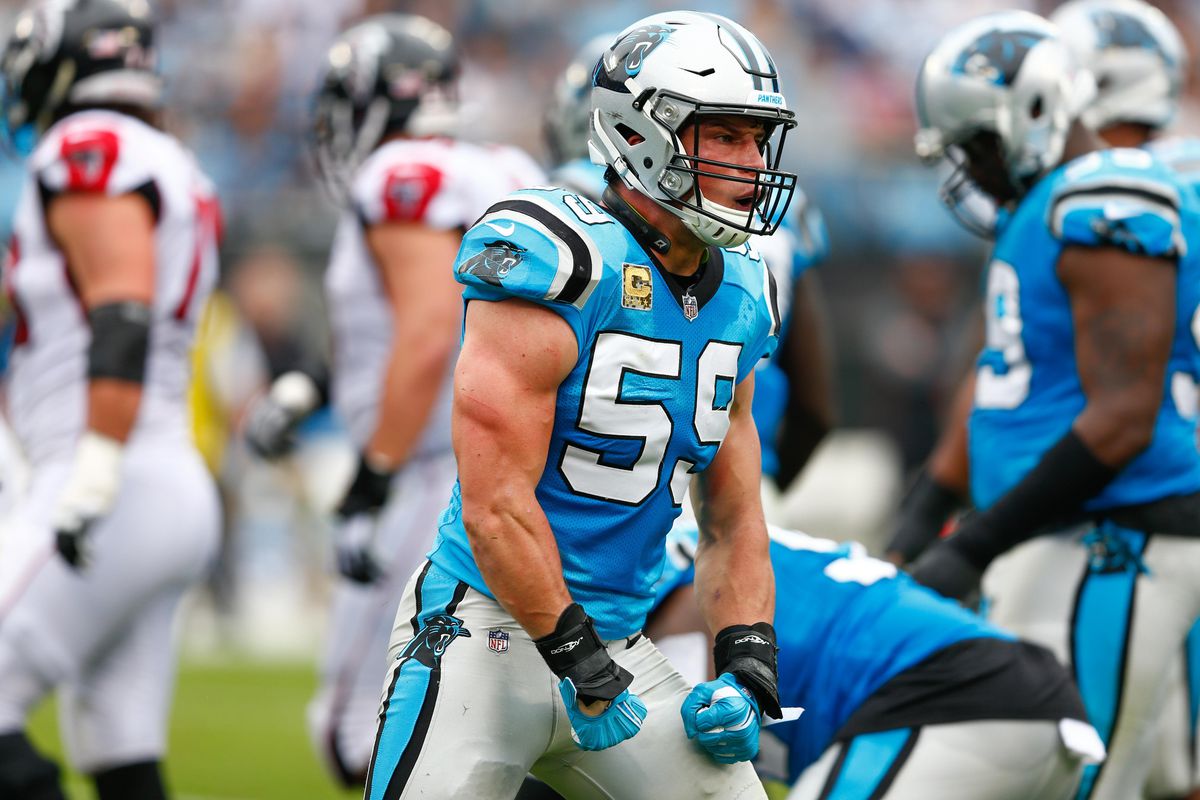 What else is new? The Panthers have routinely put out top defenses under Ron Rivera (having players like Luke Kuechly and Thomas Davis certainly help in that regard) and this year is no different. Carolina leads the league in total defense and is third in scoring defense despite dealing with numerous injuries to key players.

This group came into the season with high expectations and have delivered. Jalen Ramsey has broken out as a bonafide star on the outside while Calais Campbell ranks second in the league in sacks (11.0) and both Tashaun Gibson and A.J. Bouye are tied for fourth with three interceptions. As a whole, they rank first in points allowed (14.9 per game) and sacks along with being second in both yards allowed and turnovers forced. This unit is the biggest reason why the Jags are in playoff contention.